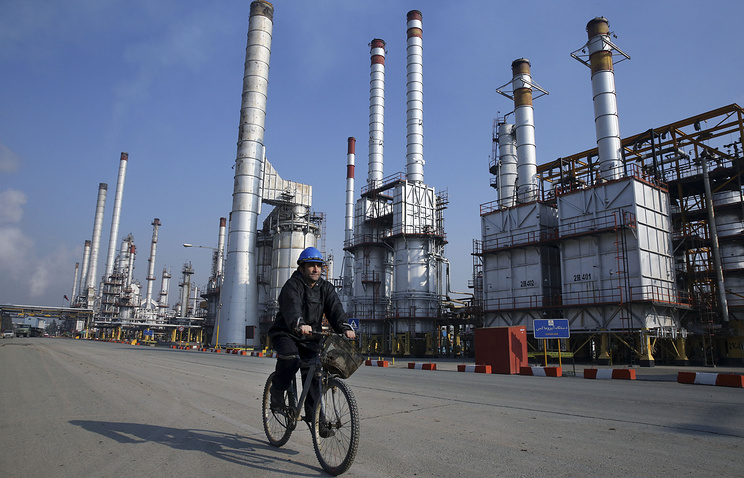 Iran is proactive boosting oil production after lifting of international sanctions early this year, with the goal to reach the pre-sanction level of 4-4.2 mln barrels per day.