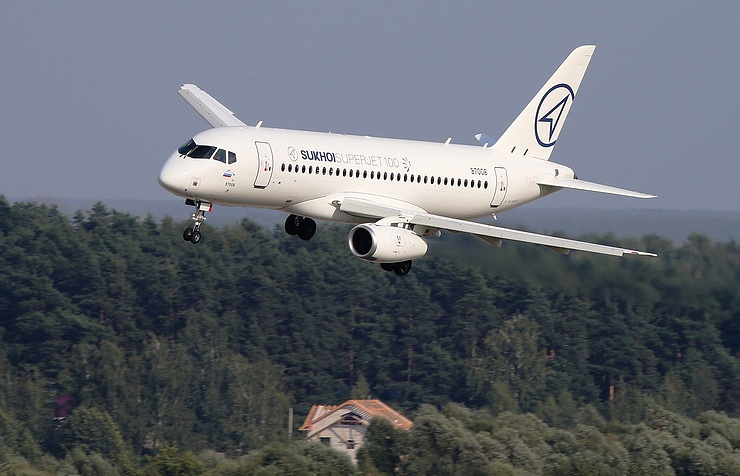 Iran has confirmed intention to purchase 12 Superjet-100 Russian aircraft in the near future, Russian Energy Minister Alexander Novak said in an interview with Rossiya 24 TV channel.

“It was confirmed that Iran is interested to buy 12 Sukhoi Superjet-100 aircraft in the near future,” Novak said.

The Minister also noted that Russia is interested in establishing production of components for Russian aircraft in Iran, and, in case of the corresponding proposal is ready to consider such possibility.

In addition, according to him, Russia has offered Iranian partners to establish joint production of turboprop upgraded Ilyushin Il-114 aircraft.

“Our companies are currently working with Iranian partners to come up with specific solutions and proposals,” Novak said.