India’s Global Reputation Rises by 7.4% After a Dip for 3 Years 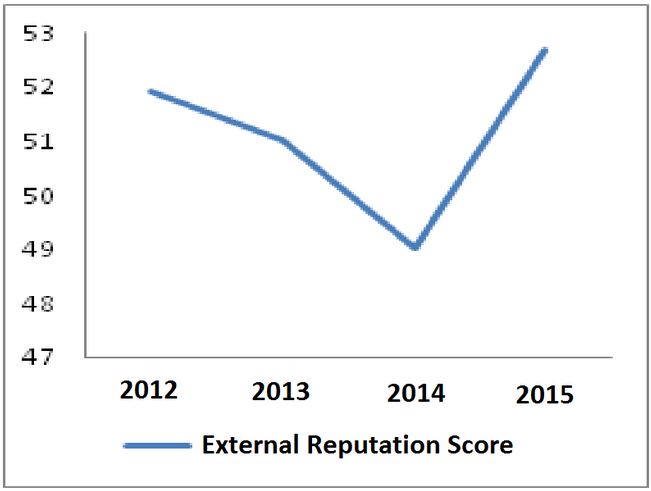 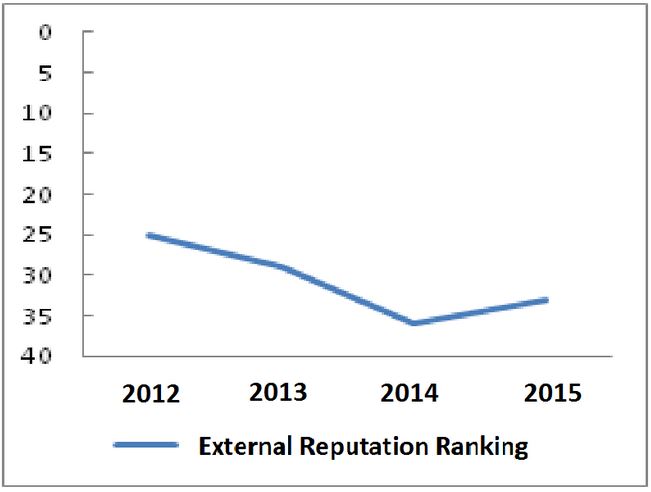 The 2015 year has been good for India as its reputation has been much better than its neighbours. China and Pakistan were ranked at 46th and 53rd positions to have a reputation score of 42.5 and 31.5.

In comparison to the BRICS nations, India’s reputation score has been ranked at second position with Brazil on the top. Brazil is listed at 26th position and has a score of 56.1, China at 46 and a score of 42.5, South Africa at 40 and a score of 49.7 and Russia at 52 and a score of 35.1 respectively.

(All stats and data are based on information collected over the years on Country Rep Trak reports from Reputation Institute).

What are the factors that led to increase in India’s Reputation?

1. Change in the Government (with Prime Minister Narendra Modi taking charge in May 2014) created hope among Indian businessmen.

2. Introduction of Make in India and Digital India initiatives, it gave opportunity among foreign customers to do more business with Indian businessmen. The overall feel good factor of the country increased.

3. Aggressive International travel and generating diplomatic relations with various countries both neighbours as well as with the Developed Nations generated opportunities of Investments

4. Changes to the Tourism policy create trust for visitors. Visa-On-Arrival helps foreign tourists to make instant decisions or easy planning regarding to travel to India. Education towards “Athithi Devo Bhava” improves perception towards the visitors.

6. Implementation of skill development programmes to train workforce for necessary skills helps to eliminate the supply and demand gap which generates interest to setup more businesses in the country.

7. The Decision to bring in more number of IITs and IIMs in the country offered opportunities to incubate more knowledge and talent, there by offering opportunities for companies to hire better talent.

If India continues to create better relations with other nations and provide good opportunities to engage with the country, not only that the business opportunities grow, but also the tourism would get a big boost. However there are lot of questions to be answered such as “Would this positive trend stay positive or will it dip again?”, “Can India itself to increase its reputation value to become top 20 reputed countries?” or “With 7.4% increase in its reputation has the acche-din begun?”. Only time will tell!

Though India is still to pick up in its policies and methodologies to engage with people and businesses on building better reputation, we still have a long way to go. There is lot of hope from the existing government to change India to offer better opportunities. But it is not just the government’s role, Reputation has to be built by each business and each industry. India can grow when MSMEs & SMEs grow. They drive the country’s economy. The first step to it is assessing the reputation and build where necessary.