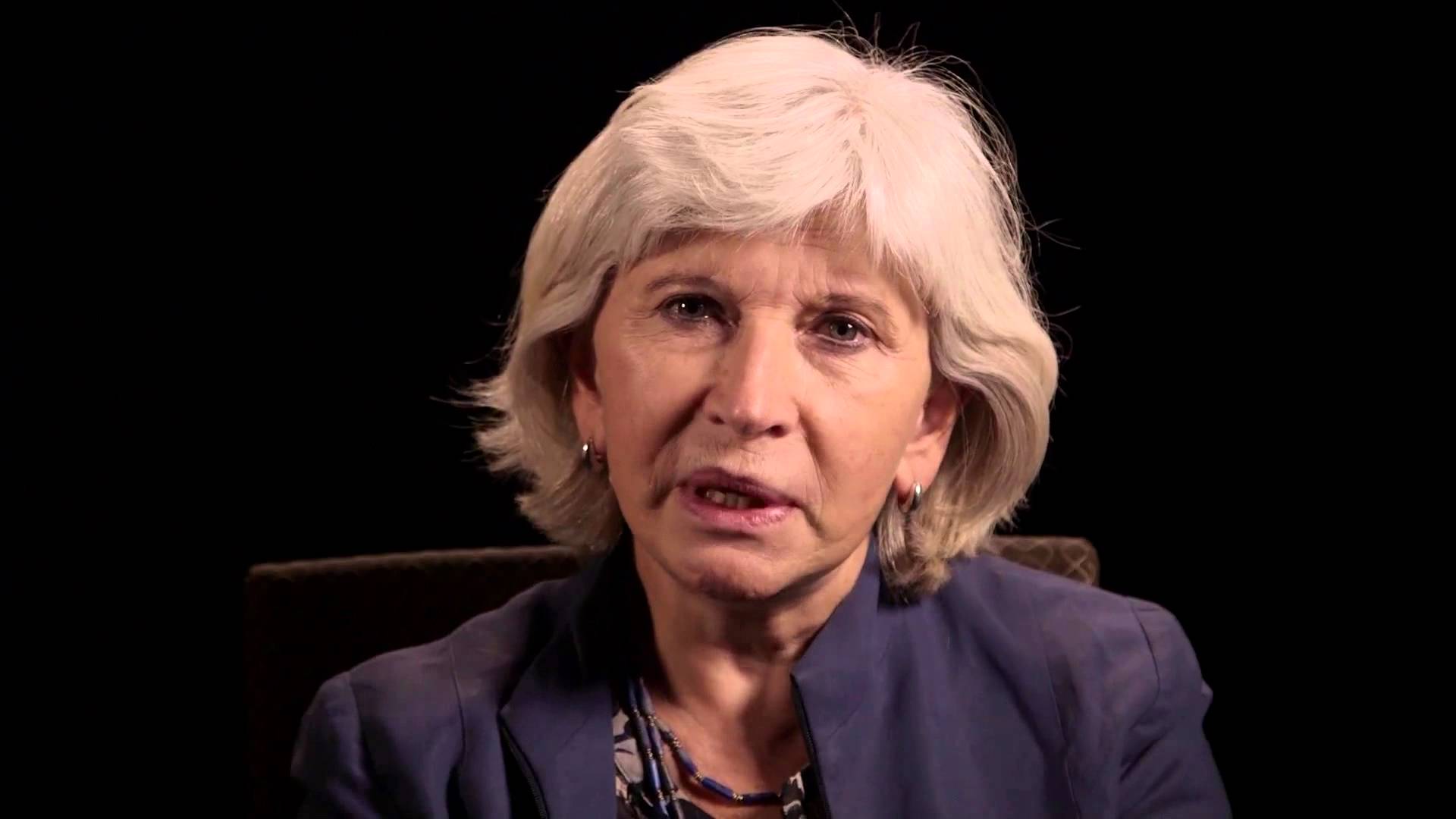 NEW DELHI: As leaders from nearly 200 countries prepare for the Paris Climate Summit or COP-21 to be held later this year, a top French climate change official says India can lead the way at the congregation.

On a day when US President Barack Obama announced up to a third in carbon emission cuts, Laurence Tubiana, who is the French Ambassador for climate change negotiations spoke to NDTV’s Pallava Bagla about India’s role and expectations at the upcoming meet.

Here are excerpts from the interview with Ms Tubiana:

NDTV: You have been in India for several days what has been the outcome?

Laurence Tubiana: What I learn is that both at domestic level that India is very engaged, your Prime Minister has launched an enormous effort to change the energy policy particularly with his massive program for renewable energy which comes from his Gujarat experience which I know. I also see a huge commitment on the future looking at the development of India which is clean. This creates a different poster for India thinking that combating climate change and developing can be hand in hand.

NDTV: What is the expectation from India at the Paris Conference?

Laurence Tubiana: India is a big power, politically, internationally so any agreement has to have India on-board and be in away an agreement that supports the development that India has chosen. And it is clean development so I don’t see any contradiction on the contrary I see a convergence on trying to draft an agreement that India would not only be comfortable with but support the strategy you have because why for I think, additionally it is a model for many of the smaller countries that face the same problems.

NDTV: So can you keep your hand on your heart and say at the Paris convention, India will not feel that its development has been stemmed?

Laurence Tubiana: I don’t believe so. I believe India will be one of the key players to define what the agreement is. I am confident you have very good diplomats, you have very good ministers and you have a Prime Minister who is very vocal so I am not anxious about India. On the contrary we need leadership to have an agreement to see that climate change has to go hand in hand with development. This agreement is no more on mitigation on the reduction of emission on clean energy. But is very much as well upon food security on water management, floods, we really need to know how we can manage that.