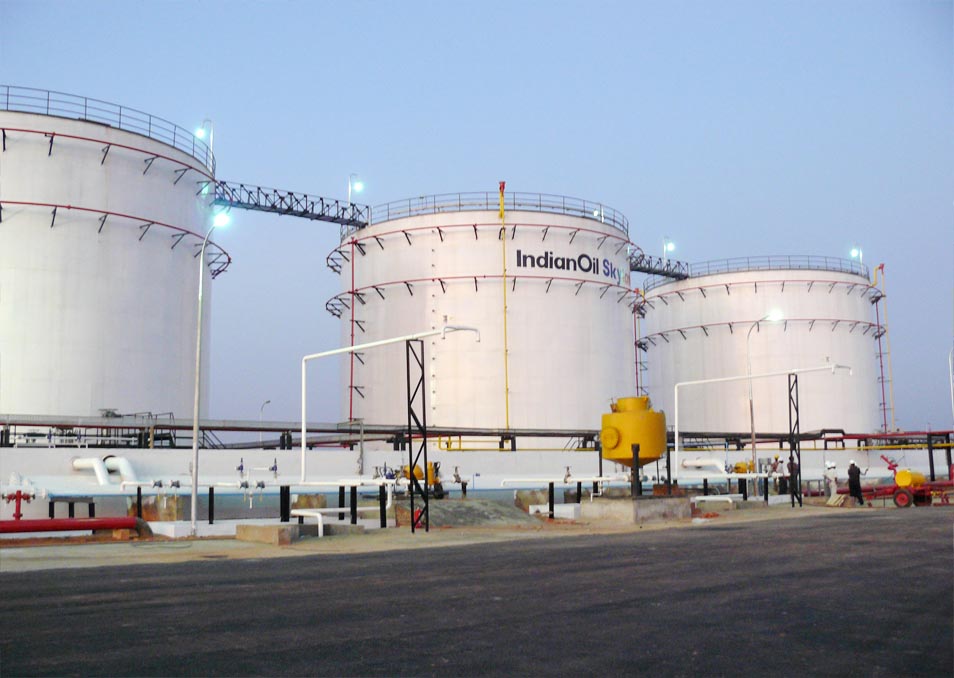 The plan includes spending Rs.34,555 crore in the 15 million tonnes a year Paradip oil refinery in Odisha that has recently started producing fuel. Besides, the refinery expansion projects planned include raising Panipat refinery capacity to 20.2 million tonnes from 15 million tonnes currently at a cost of Rs.15,000 crore as well as raising capacity at Koyali, Mathura and Barauni units by 2020, the official said.

Paradip has started producing fuel and helped Indian Oil Corp. regain the top refinery slot in the country, the official said. Prior to Paradip, its eight refineries had a cumulative capacity of 54.2 million tonnes of crude oil. Paradip helped IOC overtake Reliance Industries, which has twin refineries at Jamnagar in Gujarat with a capacity of 62 million tonnes.

“We are also setting up a 700,000 tonnes per annum polypropylene (PP) plant at a cost of Rs 3,150 crore at Paradip. The plant is to be built by 2017-18,” the official said. IOC will use propylene from cracked LPG and ethylene from refinery offgas to produce plastic that is used in making furniture, disposable cups and trays, printed packaging material, plain and transparent films, currency notes, food packets and pressure-sensitive tapes.