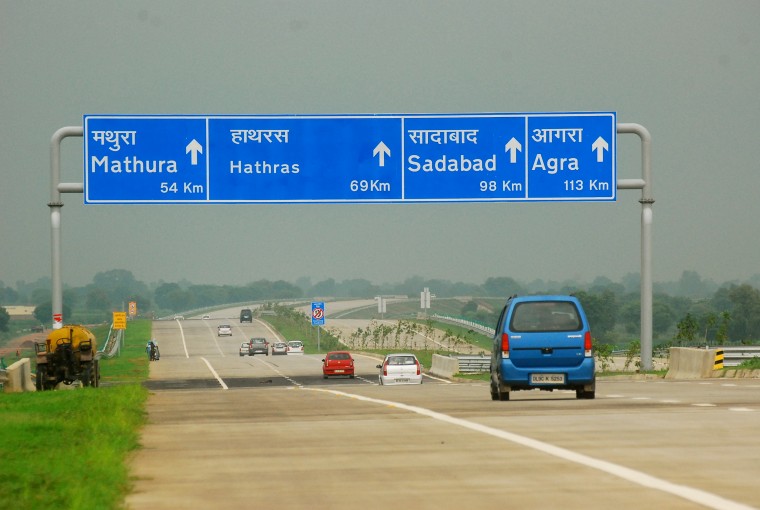 “The government has decided to prioritise construction of express highways to strengthen road infrastructure. Cabinet has already approved seven expressways while eight other such roads are being finalised in consultation with the state governments,” an official source said.

The express highways on radar for faster completion include Eastern Peripheral Expressway, foundation of which was laid by Prime Minister Narendra Modi last month.

“Prime Minister is scheduled to lay the foundation stone for another Delhi-Meerut Expressway on December 31,” the source said.

Delhi-Meerut Expressway, the alignment of which will start from Nizamuddin Bridge from Delhi will continue on existing NH-24 up to Dasna and from Dasna there will be completely a new alignment up to Meerut which will terminate on inner ring road/Meerut bypass near railway crossing, the source said.

The 150.14 km project will be built in four stretches and about 541 hectares land out of required 1,018 has already been acquired for the project.

The government has fixed the completion period of the eastern peripheral expressway as 30 months, the source said.

As far as Eastern Peripheral expressway is concerned majority of the land has already been acquired for the project to be built at a cost of Rs 5,763 crore.

The Minister also said that the government plans to build ten express highways.

He has said that all the express highways are going to be world class matching the quality and specifications in advanced nations and once completed would result in huge savings in fuel cost.

An express highway is a controlled-access highways, mostly 6-lane or above, where entrance and exit is controlled by the use of slip roads (ramps) that are incorporated into the design of the highway.