In the next three years, operational efficiency at domestic ports will be on par with global ports like Singapore or Antwerp, according to N Muruganandam, Managing Director, Indian Ports Association, a representative body of all major ports.

“By 2019, the target is to achieve global standards in operational efficiency. Whatever standards seen in Singapore, Antwerp, Rotterdam ports, we should be able to achieve in the next two to three years,” he said at a CII conference on Multi-port Challenges in Business, “Finding Balance in the Rolling Sea.”

Infrastructure will also improve at major ports. For instance, Kamarajar port at Ennore and Goa ports will have draft of 18 m to handle large ships. Similarly, at JNPT, draft will be increased to 15 m and at VOC port in Tutucorin to 14.5 m. These projects will help Indian ports the best global ports in terms of infrastructure, he said. 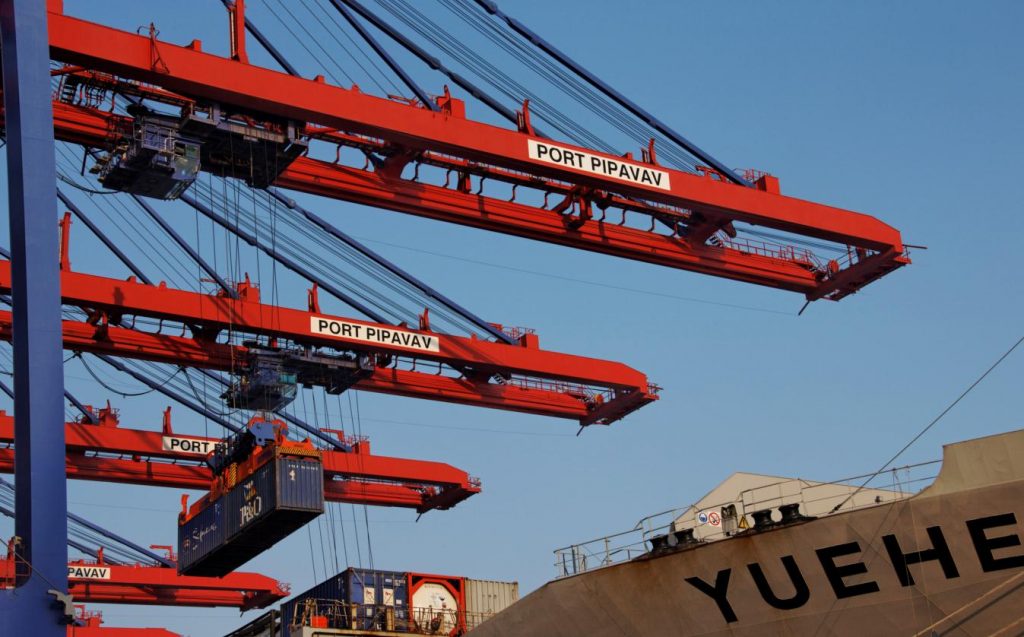 Major ports were facing slow growth and losing market share continuously for last seven years to non-major ports. However, last fiscal, major ports made a turnaround by registering a 4 per cent growth, while private ports grew at less than 1 per cent. Collectively, Indian ports handled over 1 billion tonnes of cargo in 2015-16. Kandla alone handled over 100 million tonnes of cargo, which was a landmark, he said.

Profitability of major ports too improved last year with Kamarajar port as one of the most profitable ports, while JNPT earned ₹1,000 crore as net surplus, he said.

On port clusters, Muruganandam said diverting port cargo movement to rail and waterways from road is an area that needs lots of work, especially in Chennai.

In JNPT, evacuation of cargo by rail is 17-18 per cent, which itself is low. However, Chennai — though well connected by rail — cargo movement by rail is only 5 per cent with the rest is moving by road leading to congestion.

Chennai cluster has got four ports — Chennai, Katupalli, Kamarajar and Krishnapatnam. Next to the West (JNPT, Mundra and Pipavav), Chennai is a dynamic cluster with lots of potential. In terms of containers, nearly 70 per cent shift through western cluster and 14-15 per cent through Chennai, which has been tapering off especially in containers. This is a worrying factor. There has been a lot of growth in coal handling but it was flat with container cargo, he said.