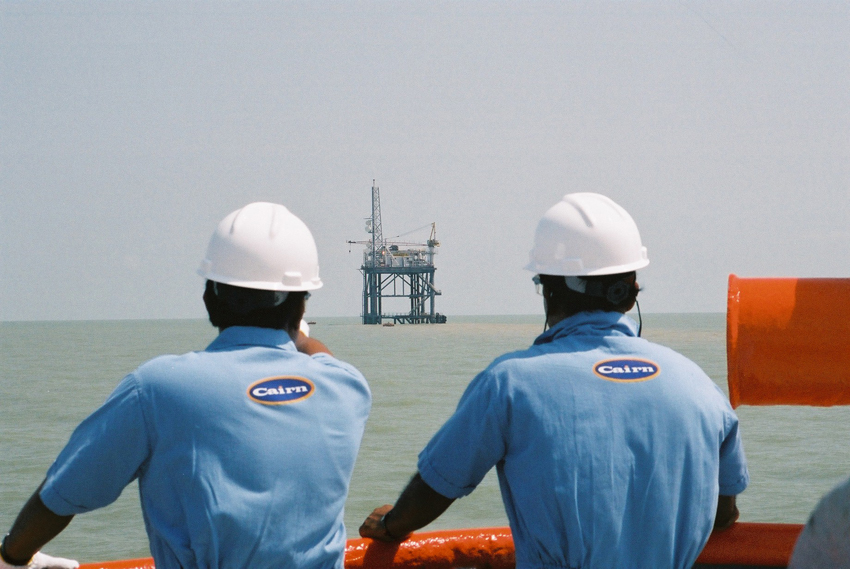 NEW DELHI/SINGAPORE, Nov 24 India’s crude oil imports from the Asia-Pacific region spiked last month as its refiners looked beyond their traditional suppliers for cheaper purchases amid a global supply glut.

Crude imports from points east of India, mainly Malaysia and Australia, surged to 187,000 barrels per day (bpd) in October, the highest since April 2014, according to ship tracking data obtained from sources and compiled by Thomson Reuters Oil Research & Forecasts.

That was more than double the volume imported from Asia-Pacific in September and up some 70 percent from a year ago, the data showed. The surge in shipments were a boost to Malaysia, Southeast Asia’s second-biggest oil producer, and Australia, where some refineries have been shut.

Malaysia in particular has been looking for stable outlets to bolster oil revenues and cushion the impact of falling global crude prices, reducing spot prices to attract buyers and offering grades to refiners further away such as in India.

“Malaysia has reduced the premium (to the Brent benchmark) it charges, so these grades have become attractive. Also, freight cost from Malaysia is less compared to Nigeria, that makes the Malaysian grade cheaper,” said a senior executive at Bharat Petroleum Corp.

Malaysian oil supplies to India last month were the highest in six months, the data showed.

Last month, the Indian refiner for the first time also imported the Russian Sokol grade from Far East Russia, a high-quality crude that usually goes to refiners in nearby South Korea and Japan.

Other spot values for Asia-Pacific crude loading in September fell to multi-year lows, as refinery margins weakened amid slowing regional demand and a buildup of product stocks, further boosting the shipments from East Asia.

And at a time of slowing demand growth in China, India looks like the “brightest spot” for Asian barrels, said Ehasan Ul-Haq, senior analyst at London-based consultancy KBC Energy Economics.

Still, India by far meets the bulk of its oil demand through supplies from Middle East, West Africa and Latin America, with Saudi Arabia regaining its top supplier status in October and Iraq falling back to the second slot.

Crude futures have already lost around 60 percent of their value since mid-2014 due to a global oil glut that has sparked price competition among producers from West Africa to East Asia in a fight for global market share.

Overall in October India imported nearly 9 percent more crude than a year ago at 3.94 million bpd, according to the shipping data.