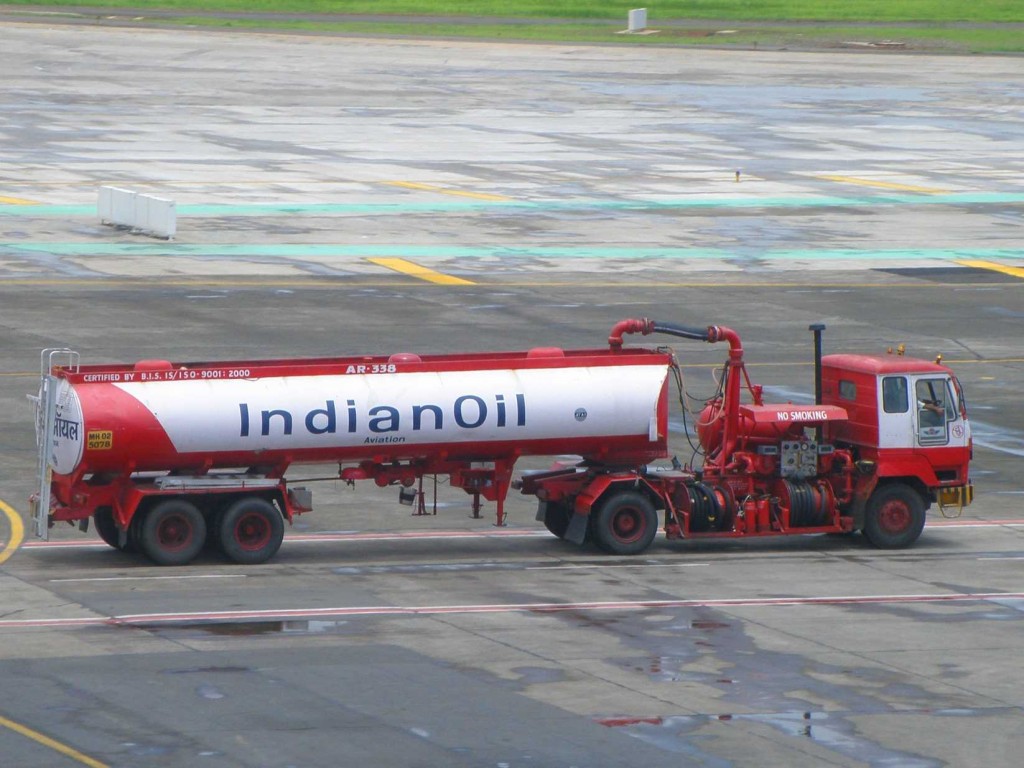 NEW DELHI, April 6 India’s cabinet on Wednesday agreed to let state-owned oil refiners devise their own crude import policies so they can secure cheaper oil cargoes in an oversupplied market and improve profitability.

The new policy puts state-owned refiners on a par with private firms such as Reliance Industries and Essar Oil that are not bound by government rules and can earn hefty refining margins.

The previous policy limited purchases by state refiners to a handful of companies and refiners were also missing out on the chance to grab cheap, distressed cargoes as they were required to launch spot tenders two months before receiving the oil.

State refiners, on an average, buy 70-80 percent of their oil through annual supply deals, also called term contracts, with the remainder coming through spot purchases.

India has decided to replace its decades old import policy at a time when major oil producers are focused more on protecting their market share than boosting prices, which has led to a global supply glut and a collapse in prices.

The decision will give state refiners a high degree of autonomy in operational, financial and investment matters and reduce government interference, Telecoms Minister Ravi Shankar Prasad told a news conference after a cabinet meeting.

“With the whole market becoming flexible world over, at times we have to make on the spot decisions,” Prasad said.

Under the new policy, state refiners will need board approval for oil purchases and must comply with anti-corruption guidelines.

“As the government has delegated more power to the companies, we now have to be more responsible to ensure that we get optimum value from the purchases and ensure that we are buying legal barrels,” HPCL’s Namdeo said.