IMF Knowledge Sharing Centre to Come up in India 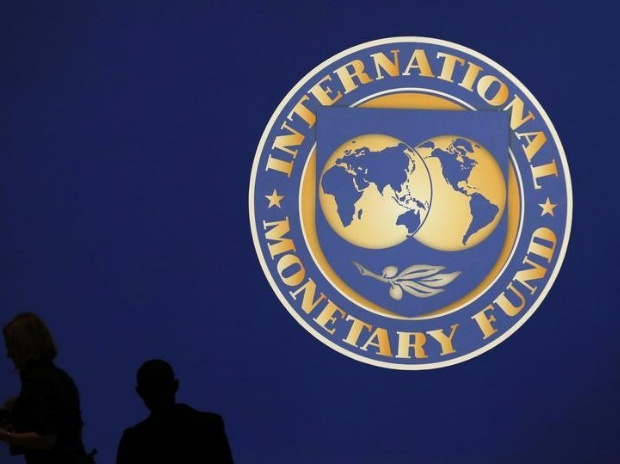 In a first for Asia, the International Monetary Fund (IMF) will set up a knowledge-sharing centre in India, to provide technical support and assistance here and to five other South Asian nations. Their team will extend expertise in core macroeconomic and financial management areas, said an unnamed government source. An agreement is likely to be signed here on Saturday by IMF Managing Director Christine Lagarde with Prime Minister Narendra Modi.

The new IMF centre, being set up amid global economic uncertainty, will provide assistance to India, Nepal, Bangladesh, Sri Lanka, Pakistan and Bhutan. Since the IMF team will be based out of the region, it will ensure better understanding of regional concerns, including trade, agriculture, climate change, facilitating a reform process and support to regional integration. The knowledge centre will come up in the wake of IMF announcing implementation of its long-pending quota reform, giving more voting rights to emerging economies.

With these changes, to be effected in the coming days, India’s quota in the IMF would rise to 2.7 per cent from the existing 2.44 per cent. Also, the voting share of India would increase to 2.6 per cent from 2.34 per cent. For the first time, four emerging market (EM) countries of the Brics bloc — Brazil, China, India and Russia — will be among the 10 largest members of IMF.

Two new multilateral agencies are also being set up — a New Development Bank of the Brics countries and an Asian Infrastructure Investment Bank.

An Asian economic crisis did occur in the late 1990s but from the Southeast Asian ‘tigers’ of that time. This time, one could emanate from China or another large economy from the EMs. According to the Economic Survey of 2015-16, if this kind of crisis does emerge, it would be very different from those of earlier decades. Since the 1980s, it said external financial crises have followed one of three basic forms — Latin American, Asian or global models.

The global one of 2008, with America as its epicentre, was unique in that it involved a systemically important country and originated in doubts about its financial system.

If a crisis occurs in China or another large EM, it is more likely to resemble events of the 1930s, when the UK and then the US went off the gold standard, triggering a series of devaluations by other countries and leading to a collapse of global economic activity.

If such a crisis hits India, it will require fresh prescriptions and it is here that the IMF centre would be of help, a source said.

« India a Bright Spot for Energy Demand: BP Official» The Reserve Bank of India Proposes Steps to Boost Card Use