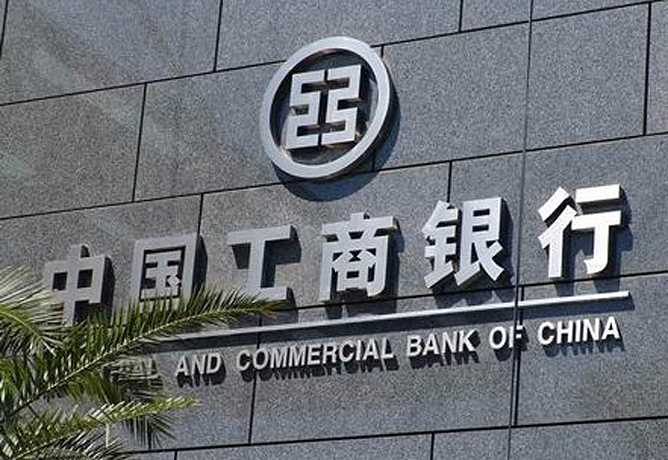 The agreement was signed in Warsaw, ICBC said in an e-mailed statement. It did not name the other six banks, and said it was the first time Tauron had cooperated with Chinese banks.

The deal comes on the back of a visit by central and eastern European leaders to China this week. Premier Li Keqiang said China was willing to provide flexible funding conditions to countries as long as they used Chinese equipment and products.