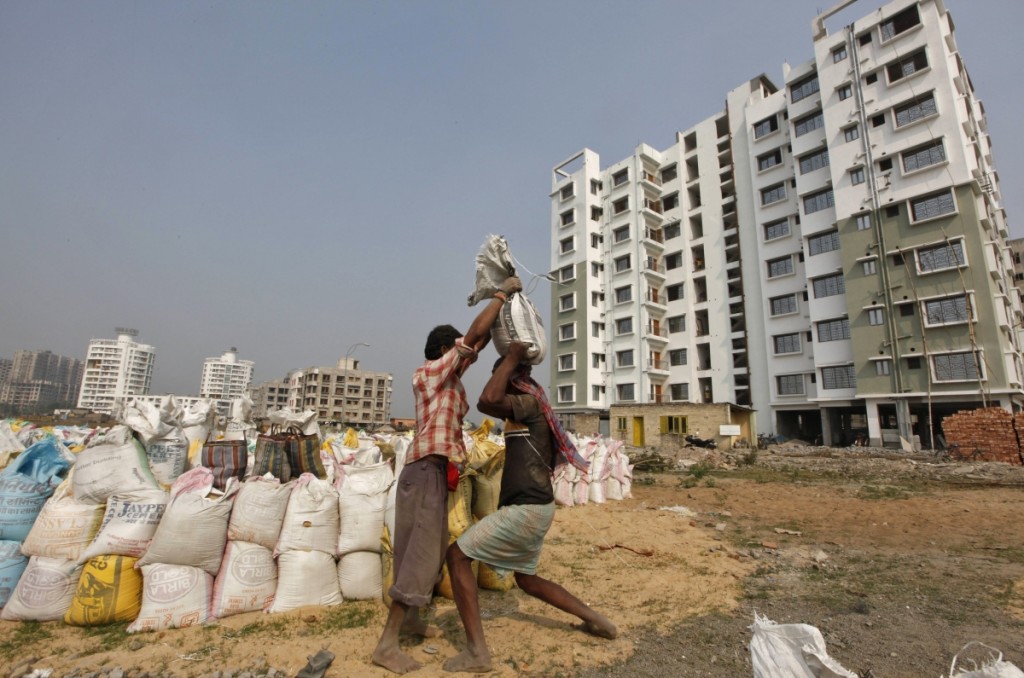 NEW DELHI/MUMBAI: Rajya Sabha passed the much-awaited real estate bill on Thursday, prompting PM Narendra Modi to hail it as “great news for homebuyers”. The bill, which seeks to regulate the property sector, bring in transparency and help protect consumer interests, is slated to be taken up by Lok Sabha on Monday.

According to the bill, moved by housing and urban development minister Venkaiah Naidu, builders will have to deposit a minimum of 70% collections from buyers in a separate escrow account to cover cost of construction and land. State-level Real Estate Regulatory Authorities will be established to regulate transactions related to both residential and commercial projects and ensure their timely completion and handover.

The bill covers any project that is more than 500 sq m or has more than eight apartments (states can lower this requirement further). It provides for imprisonment of up to three years for promoters and up to one year for real estate agents and buyers and/or monetary penalties if they violate orders of appellate tribunals.

Under the real estate bill passed by RS on Thursday, no prelaunching of projects will be allowed without getting all approvals from the local development or municipal authority and without obtaining registration from the regulator. All incomplete projects are to come under the regulation. The rules that will be made subsequently will make provisions for taking care of already completed projects.

All projects will have to be registered with regulatory authorities, and developers will have to disclose project information including details of the promoter, project, layout plan, land status, status of approvals and agreements along with details of real estate agents, contractors, architects and structural engineers.

Builders can also no longer go scot-free by putting up flashy designs or photographs of a project to attract buyers and failing to deliver projects that match the pictorial claims.

The bill states the builder has to return the payment with interest to buyers who are affected by such “incorrect, fast statement contained in the notice, advertisement or prospectus or the model apartment, plot or building as the case may be”. The authority can even order “compensation” to consumers in case of misleading advertisements.

Builders said they welcomed the broad features of the bill, though sources in the industry stated that they were upset that all the onus was being placed on them when delays could also take place due to permissions being granted late and other bureaucratic bottlenecks.