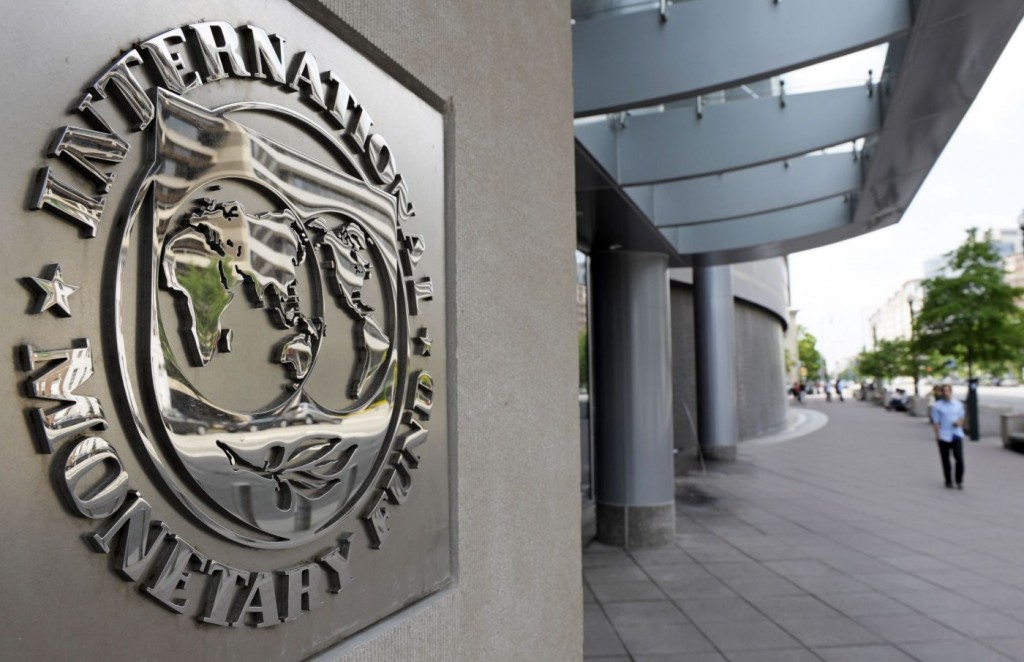 However, it prodded the Central Statistics Office to come out with the producer’s price index (PPI) in place of retail and wholesale price indices, as the price deflator to arrive at the real GDP number.

Many government and private economists have been questioning the new GDP numbers, introduced after India shifted to a new way of calculating it based on an internationally comparable methodology and a base year of 2010-11. Critics complain that the new series portrays an overly robust picture of the Indian economy while other macro indicators such as bank credit growth, rural demand and factory output do not support such a depiction.

“The nominal GDP numbers are very much a better reflection of what is going on in the economy. We are also studying some of the price sides of the figures. We are very pleased that India is moving away from its fascination with the pre-historic WPI (Wholesale Price Index) and GDP at factor cost. But India has to do a bit more work on its price indices,” Paul Cashin, head of the IMF team for India, said on the sidelines of an event to release the book Taming Indian Inflation, published by the IMF.

“We would like to see a proper producer’s price index… They (Central Statistics Office) are working on it and may introduce it in a year or so. That will be a welcome addition. With a PPI, it will be a long step forward,” he added.

India is using retail (Consumer Price Index or CPI) and wholesale (WPI) price inflation numbers as proxies for PPI at present to deflate the nominal GDP to arrive at the real GDP.

However, Cashin insisted that even with its imperfect price indices, the real GDP numbers are credible.

“The broad pattern of what we see still remains the same even after change in the GDP measurement method. India is accelerating with a smaller output gap,” he said.

“These figures are carefully produced by CSO. We are supportive of their efforts,” Cashin added. On the government sticking to the fiscal deficit target of 3.5% of GDP for 2016-17, Cashin said these are a credible set of numbers. “But notwithstanding that there are clear headwinds including the pay commission and recapitalisation of state banks for which the government has allocated resources. We are happy that fiscal deficit is coming down. They are sticking to the target.”

Supporting the IMF stand that the Reserve Bank of India (RBI) needed to maintain a tight monetary policy stance, Cashin said RBI governor Raghuram Rajan would also need support from the centre to check inflation. “Lower MSP (minimum support price) increases, buffer stocks properly working, public distribution system that works, a Food Corporation of India that works well would alleviate some of the pressures (on RBI). But keeping a relatively tight monetary stand will be part of the recipe book and thus far RBI continues to do that,” he added.