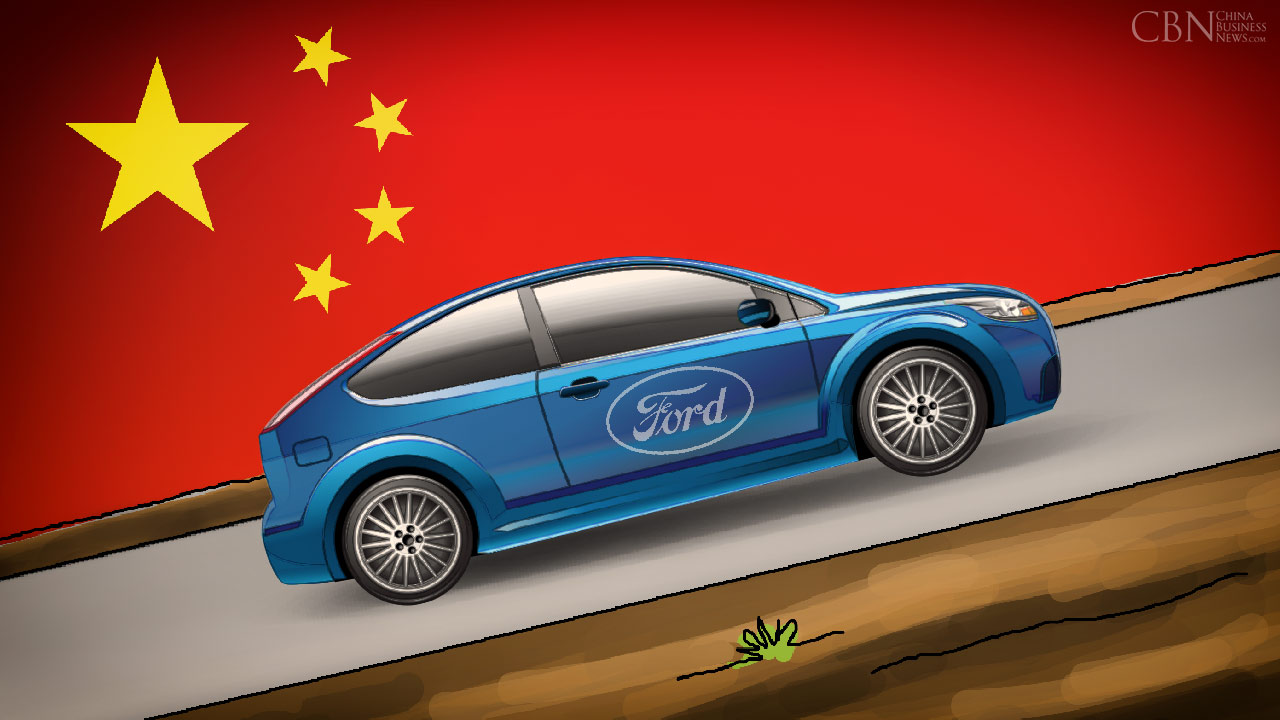 Ford Motor Co. reported a 9% year-over-year increase in China sales to 106,283 vehicles in Nov 2015. Sales of Ford in the world’s largest automobile market totaled 990,356 units in the first eleven months of 2015. With this, Ford is very close to achieving its sales target of 1 million vehicles in China.

Sales of SUVs were particularly strong, with both the Ford Kuga and the Ford Edge selling more than 10,000 vehicles in November. Ford Mondeo was the best-selling vehicle in the month, with sales improving 13% to 12,431 vehicles. In the first eleven months of 2015, Ford Mondeo sales surpassed 10,000 units.

Ford is witnessing rising demand for its vehicles in China. The automaker is focused on providing its Chinese customers with an entire range of high-quality, safe, smart and fuel-efficient vehicles.