Finance Minister Pravin Gordhan has congratulated the City of Johannesburg after the Fitch Ratings agency upgraded its national long-term rating. 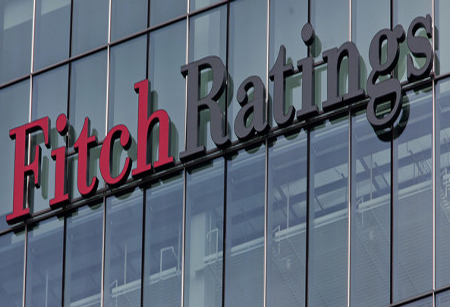 “The ratings agency cited Johannesburg’s fiscal strength and sustainable debt levels as key drivers for the ratings action,” said the Minister in a statement on Sunday.

Minister Gordhan welcomed the news from Fitch, which highlighted the many examples of excellence in the local government sphere.

More than ever, South Africa needs cities that are financially sustainable and able to invest in infrastructure that improves the lives of South Africans.

“Cities are engines of economic growth. If South Africa is to reach higher levels of growth, it will depend on the performance of our city government. It will be through cities that South Africa can achieve inclusive growth, the kind that reduces economic inequality and creates productive economic opportunities for the poor and the vulnerable,” said the Minister.

He added that prudent management of city budgets should be the focus of cities because the success or failure of local government will determine whether millions of poor and marginalised people live a dignified life in decent conditions.