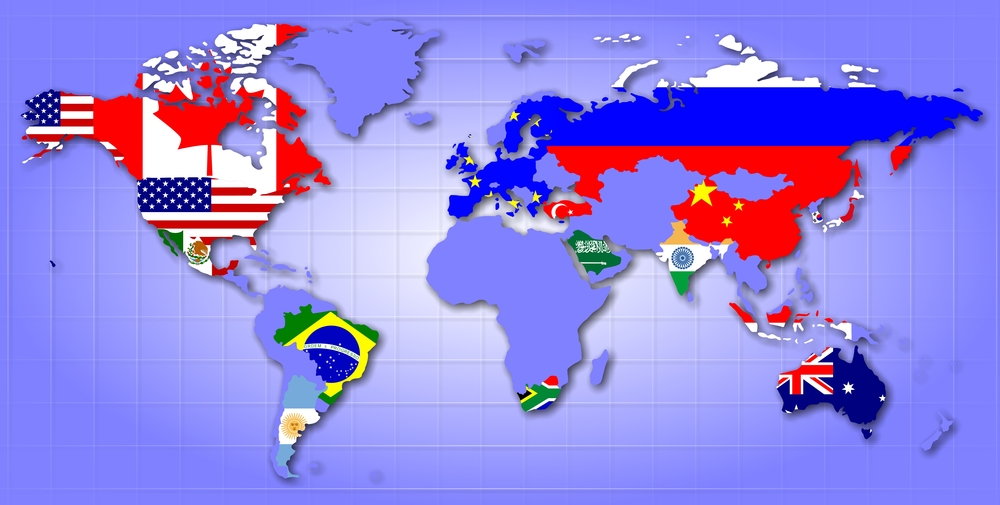 By tradition the meeting of Finance Ministers of G20 took place during the G20 summit in Hangzhou.

“The forecasts of the IMF remain too optimistic and do not recognize the new realities, assuming the acceleration of global economic growth. However, this does not happen. Structural reforms should become one of the sources of accelerated growth in the long-term. This year the G20 Twenty paid special attention to this issue,” he said.

However, before the experts, as well as representatives of the Russian Ministry of Finance, said that the growth of the world economy in the coming years is unlikely to exceed 3%.