FIFA in Full Preparation for 2018 World Cup in Russia 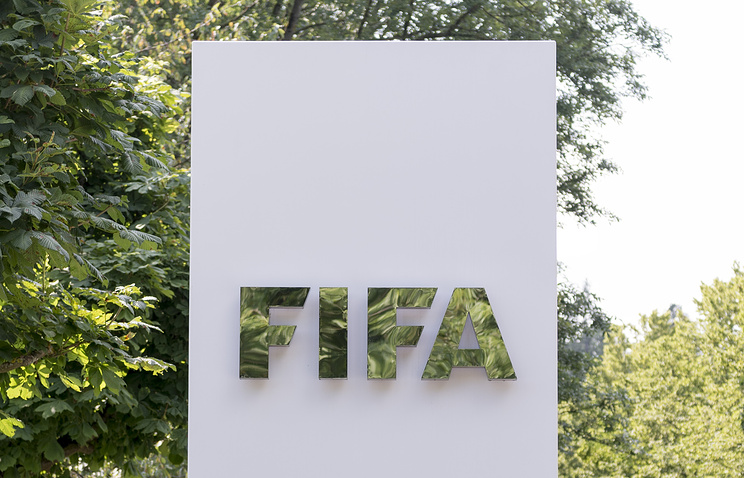 Recommendation of the International Olympic Committee (IOC) to freeze preparations for and holding of major international competitions in Russia has nothing to do with the 2018 FIFA World Cup and the 2017 FIFA Confederations Cup, the FIFA press service told Tass.

On Tuesday, the IOC held a session of the Executive Board, after which certain decisions will be passed and certain recommendations will be issued for international federations.

“It is important to clarify that in its statement, the IOC is addressing ‘all International Olympic Winter Sports Federations’ and is referencing winter sport competitions,” it said.

“FIFA is currently in full preparation for the FIFA Confederations Cup 2017 and the 2018 FIFA World Cup in Russia and is convinced they will be successful events for fans and participating teams,” the press service said.

“As was the case with Brazil 2014, every single player participating in the tournaments will be tested unannounced prior to the competitions. The analysis of the samples will be done in a WADA accredited laboratory,” said a report of the press service.