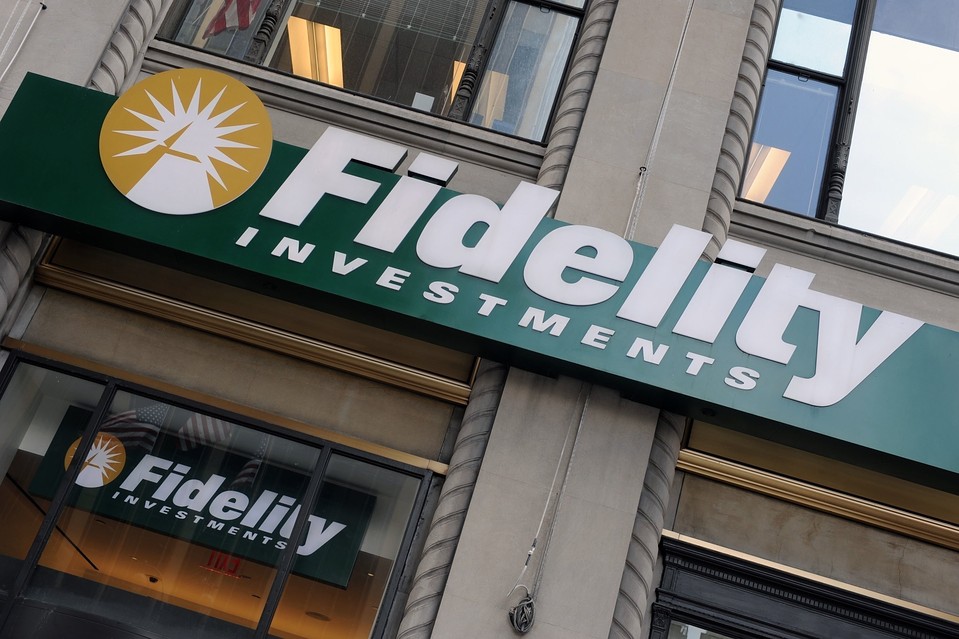 “Recently,” says Catherine Yeung, head of Asia-ex Japan equities at Fidelity, “clients are all saying the same thing. ‘We know the Asian structural growth story remains intact. We know there are opportunities still, albeit with some macro headwinds. We know valuations remain attractive. But geographically, we are so far away, it is hard to know what to embrace – especially when it comes to China.’”

Yeung tells them that the headlines they read at a distance only tell them part of the story, particularly when it comes to what she calls “an obsession with GDP growth.”

“I am going to go against the norm and say that stronger GDP does not necessarily result in stronger equity returns,” she says. She has data to prove it, over anything from a century to recent specific periods, showing that the correlation between real growth per capita and real equity returns – shaky anywhere in the world – is particularly so in China.

“But if the pace of growth is not the crux of the story, then what else should investors be focusing on?”

One answer, she says, is the leader. Noting the impact that Lee Kuan Yew has had on Singapore’s economic and market performance over the years, or more recently Aquino in the Philippines, she says that Xi Jinping is worth considering in the same transformative context.

“He is different from his predecessors,” she says. “His aim is for China once again to become a superpower.” One might argue China hasn’t stopped being a superpower, but anyway, Xi has clear ambitions in mind. She highlights his anti-corruption campaign as an example. “Year to date, it almost appears that the middle layer of decision-making in the government has been removed. All the decisions are being accumulated at the top. That should enable him to implement a reform agenda.”

She is looking for opportunities that will arise from this, among them state-owned enterprise reform. “Lots of government entities have very attractive assets but are inefficiently managed.” She is watching the One Belt One Road initiative, an attempt to recreate the trade corridors of the ancient Silk Road routes. “That’s more than just rail. It’s more than maritime. Ultimately, it is about positioning China as a centre for services.”

An example, she says, is cement companies in China, who are telling her that since One Belt One Road, they are having the chance to work on projects in Asean or Myanmar signed off much more quickly than they used to be. “The deal-making environment is better because they are executing bilaterally,” she says.

Another theme is the degree to which private sector companies are being encouraged to spend on R&D. “If they can’t get it in China, they are encouraged to go offshore, buy it, and bring it back.”

This is all well and good. But the truth is, the Chinese stock market crashed this year, and whether the economic growth number is a red herring or not, markets have been dampened by a broad investor fear that the country’s growth model is not working.

The answer, she says, is to be selective. Yes, there are stocks that are trading at 100 times earnings in China, but overall, “China is looking attractive from an earnings perspective, and so is Hong Kong. It’s about picking certain stocks.”

Volatility is a consequence of a heavy retail presence, she says. “The Shanghai and Shenzhen markets are predominantly driven by Chinese retail investors with margin lending who wouldn’t even know what the companies they invest in do,” she says.

So it’s important to look for stories that will ride out this volatility. Yeung likes many consumer businesses, particularly online; anything linked to outbound tourism, noting that today only 4% of the Chinese population own a passport – “think about when the population starts to really, really travel”; healthcare; and insurance, which in China is often used as a means of investment as much as protection. In particular, she returns to the theme of state-owned enterprises that will realise far greater gains with the efficiency of restructuring.