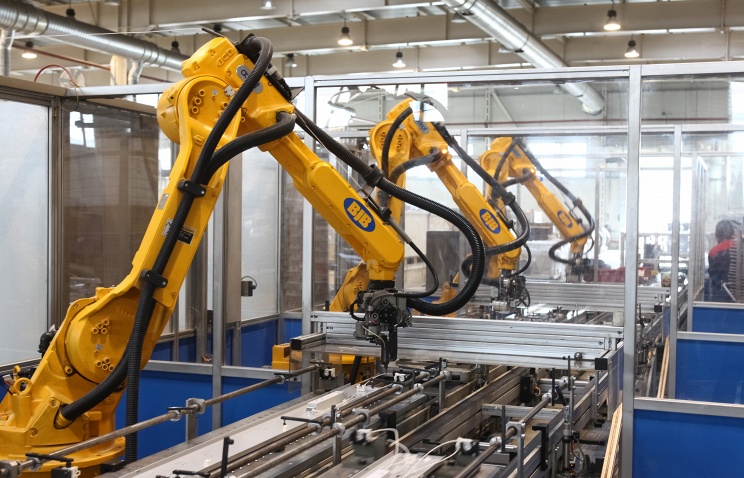 The Board of Experts under the Russian Government proposed introducing 10-12% import customs duties on industrial robots and simultaneously reducing duties on imported components for such robots from 5-15% of the customs value at present to zero, the Open Government said on Thursday.

“The Board of Experts suggests introducing a 10-12% customs duty on industrial robots imported to the territory of Russia and reduce the duty on imported components for them to zero in terms of customs regulations and creation of economically lucrative conditions for production of industrial robots,” the message says.

Revenues from customs duties are proposed to be directed to subsidizing developments and production of domestic robots.