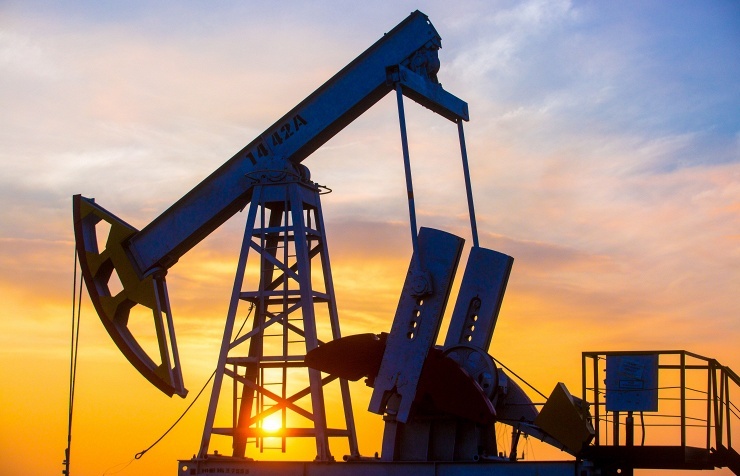 Russia is ready to host the meeting of oil-producing countries to discuss the stabilization of production, but the final decision on the place and date of the talks is yet to be made, Energy Minister Alexander Novak said in an interview with the Rossiya 24TV channel.

“Currently, different countries are voicing their support to this agreement. But as for the date and venue the consultations are still ongoing. For its part, Russia is ready, if there is such a solution and other countries agree with it, to receive Energy Ministers in order to hold final consultations and to make the decision,” he said.

According to the minister, the oil producing countries have agreed that the meeting will take place in the second half of March.

“And finally we will have to make a decision about reaching this agreement”, he stressed.

Novak added that consultations are underway between the countries, which are members and non-members of OPEC, the leading oil exporters in the world. Consultations are based on the agreements that were reached in Qatar on February 16. Then the oil producers agreed not to increase production volume in 2016 from the level of January this year.