Cooperation between Russia and China has lately received significant development, Russian President Vladimir Putin said in his welcome message to participants in the 1st Russian-Chinese Energy Forum that opened in Beijing on 29 November. 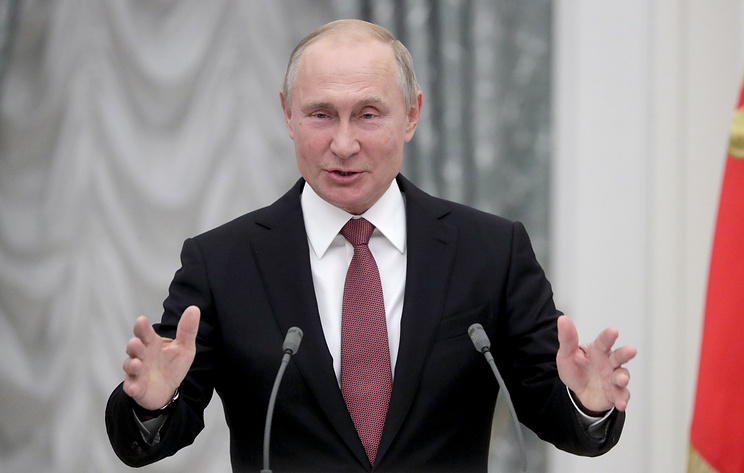 “The relations between the Russian Federation and People’s Republic of China are on the rise. An important part of these relations is energy cooperation which has lately received significant development,” Putin said. He noted that the sphere of mutual interests of Russian and Chinese companies is expanding, which “is fully confirmed by an intensive and varied agenda of this forum, with questions pertaining to cooperation in the oil and gas and coal spheres, in electric power, in the sphere of investments, scientific-technological developments, as well as environmental protection.”

Putin expressed confidence that participants in the forum – officials and representatives of leading energy companies – will hold comprehensive discussions and agree on new forms of cooperation.

The 1st Russian-Chinese Energy Forum is held in Beijing. Around 300 representatives of Russian and Chinese energy companies take part in the event. In the framework of the forum, several roundtable meetings will be held on topics of coal and electric power, as well as oil and gas.