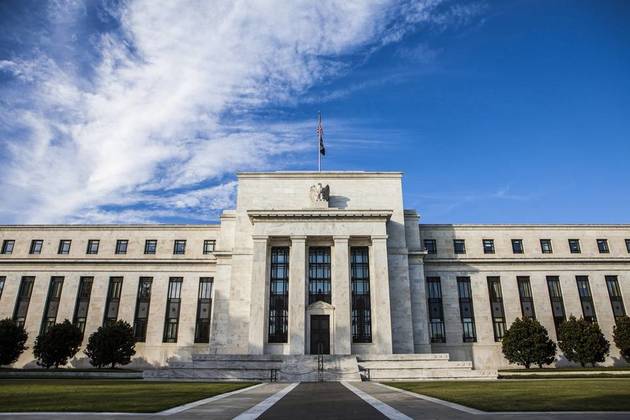 The World Bank Tuesday cautioned the developing economies to brace for possible financial market turbulence from the upcoming US monetary policy tightening cycle given the recent spikes in global financial market volatility and weakening growth prospects in some major emerging markets like China.

The warning from the multilateral funding agency comes just days ahead of the US Federal Reserve concluding its policy setting Federal Open Market Committee meeting on Thursday and wide expectations that it could result in a rate hike, the first after 2006.

In a new paper titled ‘The Coming US Interest Rate Tightening Cycle: Smooth Sailing or Stormy Waters?’ , the World Bank points out that the upcoming Fed tightening cycle will take place in an increasingly challenging global environment for emerging and frontier markets (EFEs).

First, global GDP growth has persistently disappointed in the past few years, with multiple forecast downgrades since 2012. Second, growth in world trade has also been subdued in recent years, with both cyclical and structural factors accounting for the marked post-crisis slowdown (World Bank 2015a).

Drawing a parallel with the taper tantrum episode of May-June 2013 (after the US central bank signaled that it was poised to taper its pace of quantitative easing) , the World Bank states that “it is a reminder that even a long-anticipated change in Fed policies can surprise markets and trigger substantial volatility in capital flows to EFEs.”

A sudden drying up of capital flows to emerging markets could create formidable policy challenges for vulnerable countries. The decline in capital flows to EFEs could be “up to 2.2 percentage points of GDP after a year”.

To brace for possible shocks triggered by the Fed’s policy tightening, the World Bank report advocates that developing countries need to strengthen the resilience of their economies and take steps to speed growth. Countries facing high inflation should implement credible monetary policies to contain it. Regulators should maintain close oversight over banks with large foreign currency liabilities.

“Financial stress in global markets tends to disproportionately affect emerging and frontier economies,” said Kaushik Basu, World Bank Chief Economist and Senior Vice President. “This paper explores how market volatility resulting from the upcoming tightening cycle could relay significant adverse implications for growth and financial stability. This would fall the most heavily on the most vulnerable countries.”

. In the current environment of a global economy that is adjusting to weakening growth prospects, slowing international trade, and persistently lower commodity prices, some emerging and frontier markets are more vulnerable than in 2013, states the World Bank report.

“Risks are compounded by recent spikes in volatility in global financial markets and deteriorating growth prospects in developing economies,” said Ayhan Kose, Director of the World Bank’s Development Prospects Group. “An abrupt change in risk appetite for emerging market assets could become contagious and affect capital flows to many countries.”

The report cautions on risks of a “perfect storm”. It doesn’t point the finger, but Turkey, Brazil and Venezuela are almost certainly among countries thought to be most vulnerable to an interest rate hike by the US Fed.

The risks for countries include rise in volume of government and private sector debt, especially if it is in a foreign currency, and a large deficit in international trade, which has to be financed by borrowing from abroad. Weaker economic growth is also a factor, and Brazil has seen a marked deterioration.