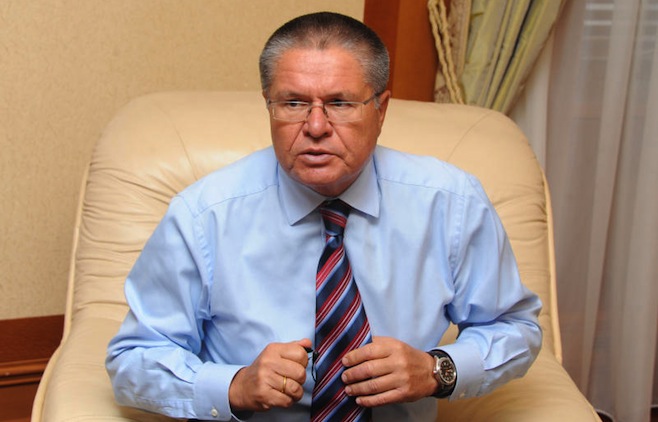 The Russian economy has been out of recession for more than six months, Economic Development Minister Alexei Ulyukayev said during a briefing at the Russia-ASEAN summit on Friday, the TASS news agency reported.

Russia’s GDP may perform better than the official forecast, which predicted a decline of 0.2 percent, Ulyukayev said, attributing it to rising oil prices.

The minister added that Russia’s economy has fully adapted to sanctions imposed by the West in 2014 following Russia’s annexation of Crimea and involvement in the crisis in eastern Ukraine.

He said there is a high possibility that sanctions on Russia will be prolonged, starting from July 1.

In this case, Russia’s “counter-sanctions will of course stay in place,” TASS reported.

In response to the U.S; and EU restrictions, Moscow imposed a ban on food imports from a range of Western countries, that was extended last June.

The Russian economy, that had already started to slow in 2013, plunged into a deep recession in 2014 on the back of the falling prices for oil and the Western sanctions.