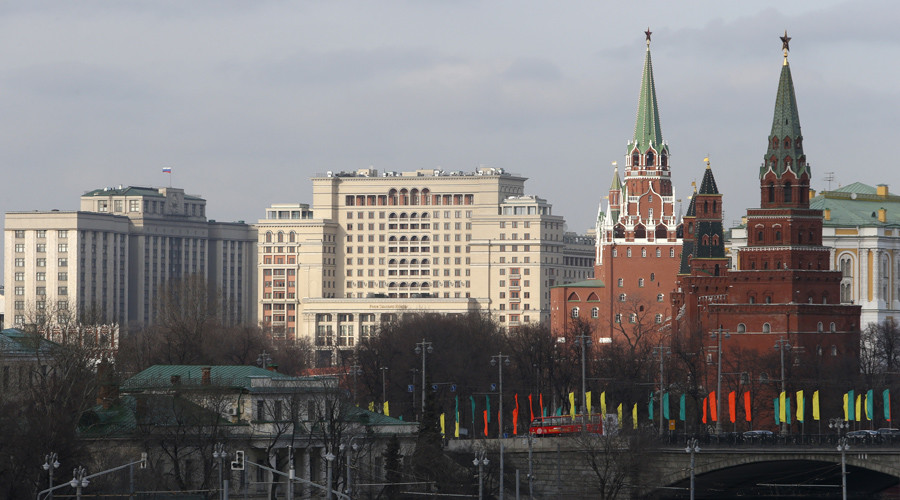 In a new economic outlook for 2016-2018, the Russian Economic Development Ministry says recession this year won’t be as significant, as previously forecast. The economy is due to return to growth in 2017, provided the oil price is above $45 a barrel.

Previously, the ministry expected Russian GDP to contract 0.8 percent this year. In the improved forecast, it will contract 0.3 percent, according to the report, obtained by Vedomosti business daily.

Inflation in 2016 is expected to hit seven percent, compared to the 8.5 percent forecast. In the next two years inflation is projected to go down to 5.5 and 5.2 percent, respectively.

The Ministry of Economic Development also expects a gradual increase in oil prices – from $40 per barrel this year to $50 in 2018 and 2019.

Estimates on capital outflow from Russia have also been reassessed. The ministry expects that $40 billion will leave the country this year instead of $50 billion. In the best-case scenario this number will fall to $25 billion by 2018.

Real wages are due to contract 2.9 percent this year and return to growth in 2017. The ruble is forecast to gradually grow against the US dollar, trading at 57.1 to the greenback in 2018.

One of the main reasons for the improved forecast is stabilizing oil prices. After the January lows of $27, crude rebounded, trading at $41.45 at the rally’s peak on March 22. Since then, oil prices slid to $38.81 for a barrel of Brent and $37.64 for WTI as of Thursday.

The oil market is now waiting for the world’s leading crude producers, headed by Russia and Saudi Arabia, to meet on April 17 in Qatar to discuss an output freeze, which could be crucial for prices.