EAEU-EU Integration Deal will be Feasible by Mid-2020 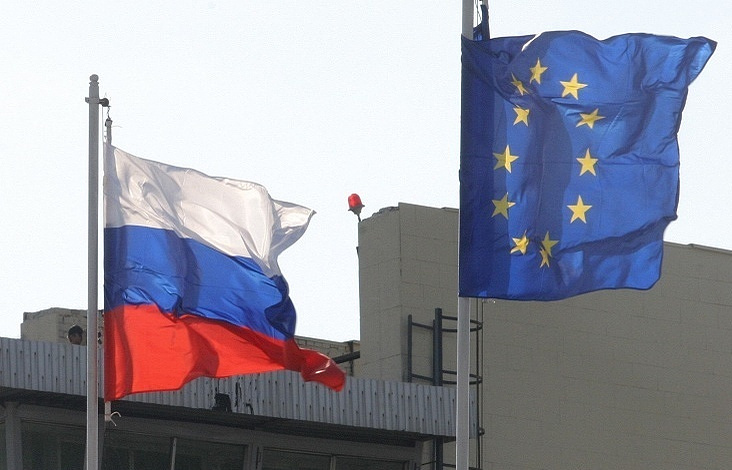 An integration agreement between the Eurasian Economic Union (EAEU) and the European Union (EU) will become feasible by the mid-2020s, experts of the Centre for Integration Studies of Eurasian Development Bank (EDB) and the International Institute for Applied Systems Analysis (IIASA, Austria) said in their report “European Union and Eurasian Economic Union: Long-Term Dialogue and Perspectives of Agreement” based on the results of the joint project “Challenges and Opportunities of Economic Integration within a wider European and Eurasian Space.”

The anticipated EU-EAEU cooperation agreement should be comprehensive and take into account a wide range of issues to be covered, the magnitude and structure of relations, and the degree of connectivity between the two unions. Such an agreement can cover many areas of cooperation ranging from trade in goods and services to free capital flows, from the visa-free regime to transborder and transit infrastructure development, from technical regulations to intellectual property right protection, the report said.

“It is essential to step up efforts to normalize and develop relations between the European Union (EU) and the Eurasian Economic Union (EAEU) with the aim to reach a comprehensive integration agreement in the long run,” EDB said.

“To that end, steps are to be taken now to define the forward-looking agenda at the expert level and build an analytical foundation for future negotiations,” Director of the EDB Centre for Integration Studies Evgeny Vinokurov was quoted as saying. “We have identified 20 promising areas for the negotiation process,” he said.

In the short run, it is essential to take stock of EU-Russia relations, EDB experts said. However, to launch an official dialogue between the two unions, it is equally important to get the EU to recognize the Eurasian Economic Union and the Eurasian Economic Commission. Addressing basic political issues is vital to bring the current conflict to an end. Such efforts though should be reinforced with conceptual analysis of developing EU-EAEU economic relations and search of practical approaches to achieving that goal, the report said.

The document summarizes the results of discussions focusing on these potential areas of EU-EAEU cooperation and some preliminary proposals formulated in the framework of six high-level round tables, which brought together representatives of the European Commission, Eurasian Economic Commission, and government bodies, as well as leading experts from EU-EAEU member states.

Eurasian Development Bank is an international financial organization established to promote economic growth in its member states, extend trade and economic ties between them and to support integration in Eurasia. It was conceived by Presidents of the Russian Federation and the Republic of Kazakhstan and established in 2006. The bank’s equity capital stands at $7 bln. Armenia, Belarus, Kazakhstan, Kyrgyzstan, Russia and Tajikistan are member-states.