Didi Chuxing Confirms It Is Buying Uber’s Business in China 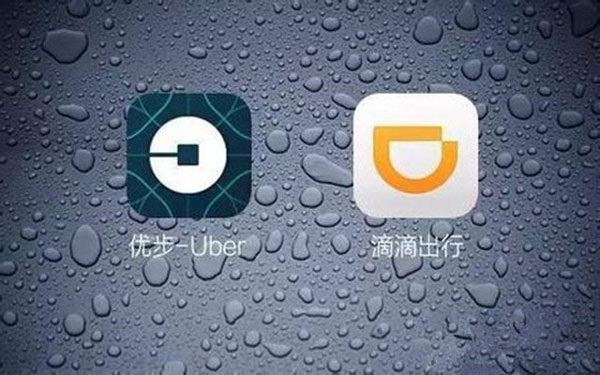 Details of the sale have not been laid out, but its being reported the combined operation isgoing to be worth an estimated 35-billion US dollars.

As part of the agreement, Uber will maintain its branding, app and business operations.

Uber has been unsuccessfully trying to gain market share in China for the past 2-years, buthad been hemoraging around 1-billion dollars a year in its attempt to gain more marketaccess.

« Crude Oil May Rebound to $57 Next Year, Analysts Say» Rio Olympic Line Begins Operation, All Trains Made in China