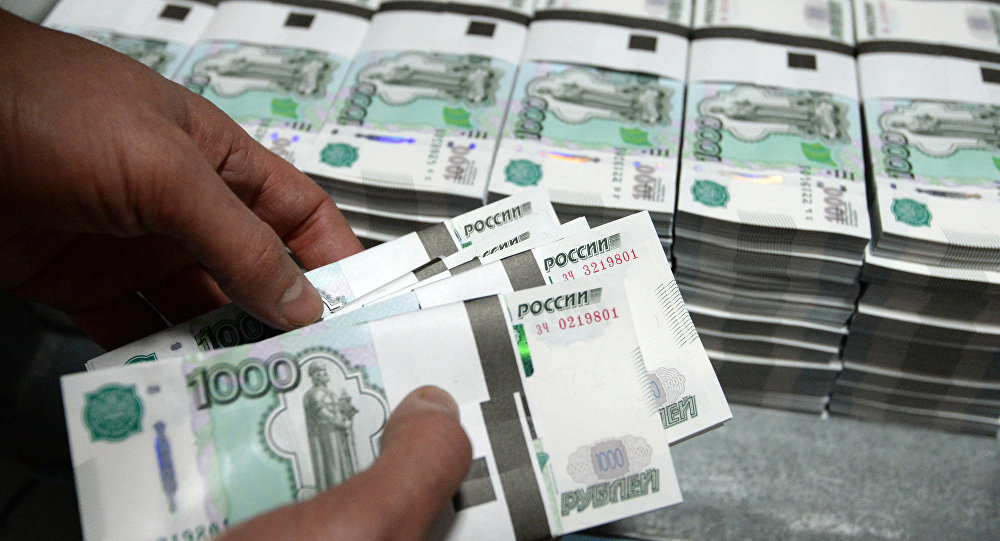 Despite the contraction of the country’s GDP, the Russian economy has seen an uptick since September. The manufacturing and agricultural growth proves Russia is resilient in spite of sanctions and low oil prices, and an attractive place for investors.

The Russian economy has been hit by Western sanctions, now into their 16th month, and the decline in global oil prices, analyst Kenneth Rapoza wrote in his article.

In the third quarter of 2015, Russia’s GDP contracted by 4.1 percent against the previous year.

According to Barclays Capital analyst Daniel Hewitt, this year the country’s GDP is expected to decline by 4 percent, but the recession will end next year if global oil prices start to increase.

At the same time, some experts say oil prices will remain stable, rising no more than $10 a barrel over the next two years.

According to the author, the contraction in Russia’s industrial activity slowed, but the services sector is continuing to decline due to falling consumer demand, mostly because of high inflation of nearly 15 percent.

In addition, Russia’s current surplus dropped in the third quarter of 2015 due to lower energy exports.

According to data from Sberbank, Russia’s largest commercial lender, household debt will diminish in 2016, regardless of sanctions and oil prices. The nominal wage is expected to grow by 12 percent next year.

Many segments of Russia’s economy saw a recovery in September; industrial output and investments increased, Rapoza wrote in the article for Forbes.

“It seems that September marked the starting point of Russia’s economic recovery,” bank analysts said as quoted in the article.

“Inflation is stabilizing, paving the way for rate cuts next year. Basic sector output fell 4.3% in September instead of the 5.2% drop in August. If these trends continue into the fourth quarter, Sberbank expects to see strong results in 2016, making 2.5% GDP growth in 2016 plausible,” Rapoza wrote.

According to Gerardo Zamorano, a portfolio manager with Brandes Investment Partners, Russia was showing its impressive resiliency to oil shocks and sanctions.

“I absolutely believe it is a very interesting time to put money into Russia now,” Zamorano told Forbes.