De-Dollarization: Russia’s Oil Benchmark Futures to Be Priced in Rubles 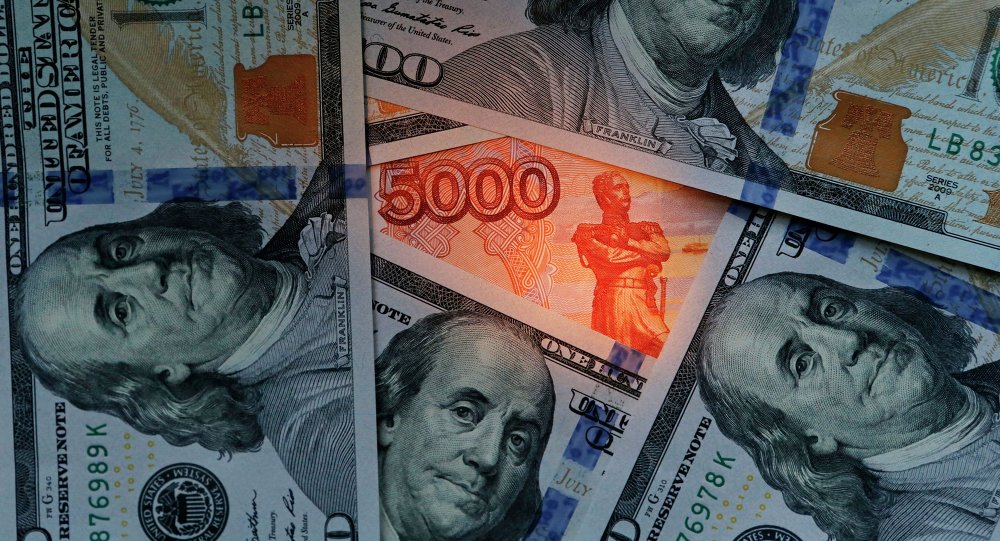 “The move is part of a longer-term strategy of decoupling Russia’s economy and especially its very significant export of oil, from the US dollar, today the Achilles Heel of the Russian economy… It is part of a de-dollarization move that Russia, China and a growing number of other countries have quietly begun,” the American researcher writes in his recent article for New Eastern Outlook.

He explains that the setting of an oil benchmark price is a cornerstone of the method used by omnipotent Wall Street bankers to control world oil prices. “Oil is the world’s largest commodity in dollar terms,” the historian stresses.

Engdahl focuses attention on the fact that the sale of oil denominated in US dollars is essential for the support of the American currency’s leading role. Indeed, the US dollar’s status as world’s major reserve currency is one of two pillars of Washington’s hegemony since the end of the Second World War (the other one is the US military supremacy), the historian emphasizes.

“Today, prices for Russian oil exports are set according to the Brent price in as traded London and New York. With the launch of Russia’s benchmark trading, that is due to change, likely very dramatically. The new contract for Russian crude in rubles, not dollars, will trade on the St. Petersburg International Mercantile Exchange (SPIMEX).”

It is hard to overestimate the importance of a Russian oil benchmark creation, since Russia is the world’s biggest oil producer.

However, the move is by no means the only measure emerging economies are taking in order to lessen their dependence on the US currency. China, the world’s second-largest oil importer is mulling a plan to launch its own oil benchmark contract that will be denominated in the Chinese yuan, claims Engdahl.

“Step-by-step, Russia, China and other emerging economies are taking measures to lessen their dependency on the US dollar, to ‘de-dollarize.’ Oil is the world’s largest traded commodity and it is almost entirely priced in dollars. Were that to end, the ability of the US military industrial complex to wage wars without end would be in deep trouble,” the American historian stresses.