After rising speculations about his possible departure from office, Minister of Finance Joaquim Levy gained a victory in Congress on Thursday (12). 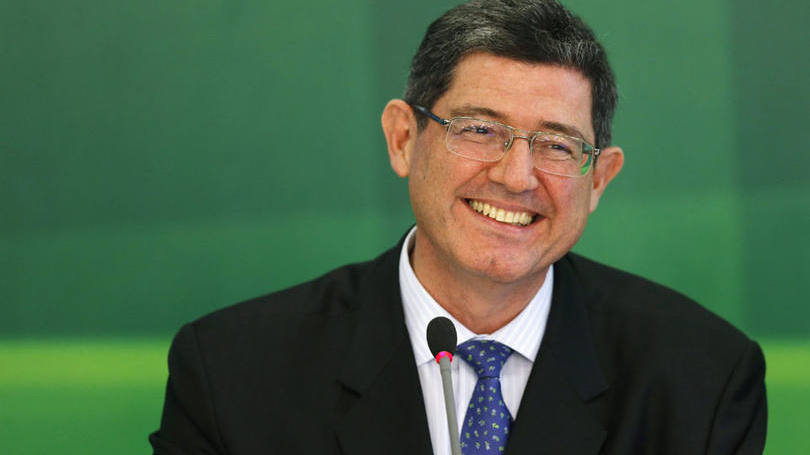 The Joint Budget Committee accepted to withdraw the decision that would authorize the Union to reduce US $5.3 billion from its 2016 PAC (Acceleration and Growth Program) fiscal target for investments.

The commission came to approve the text of the Law for Budget Guidelines (LDO) with the prediction of a reduction, but the parliamentarians withdrew this upon the government’s request.

Deputies and Senators from both the base and the opposition credit the shift to an understanding between the parties so that, with the alteration, the opposition would accept to vote on a 2015 fiscal target alteration next week, with a deficit of US $13.7 billion.

The reduction was requested by the economic team to provide a better signal for the market. The measure, however, was rejected by Levy, who ended up being outvoted. He advocated maintaining the full target of 0.7% of the GDP but minister Nelson Barbosa (Planning) insisted that the amount was not feasible.

Thus, the primary surplus originally estimated at US $9.1 billion for the Union would potentially come to be US $3.8 billion, or the equivalent of 0.23 percent of the GDP.

« Investing in Africa: Debunking Myths» Universal Theme Park to Open in China by 2020