Commerzbank to Start Operations in Brazil 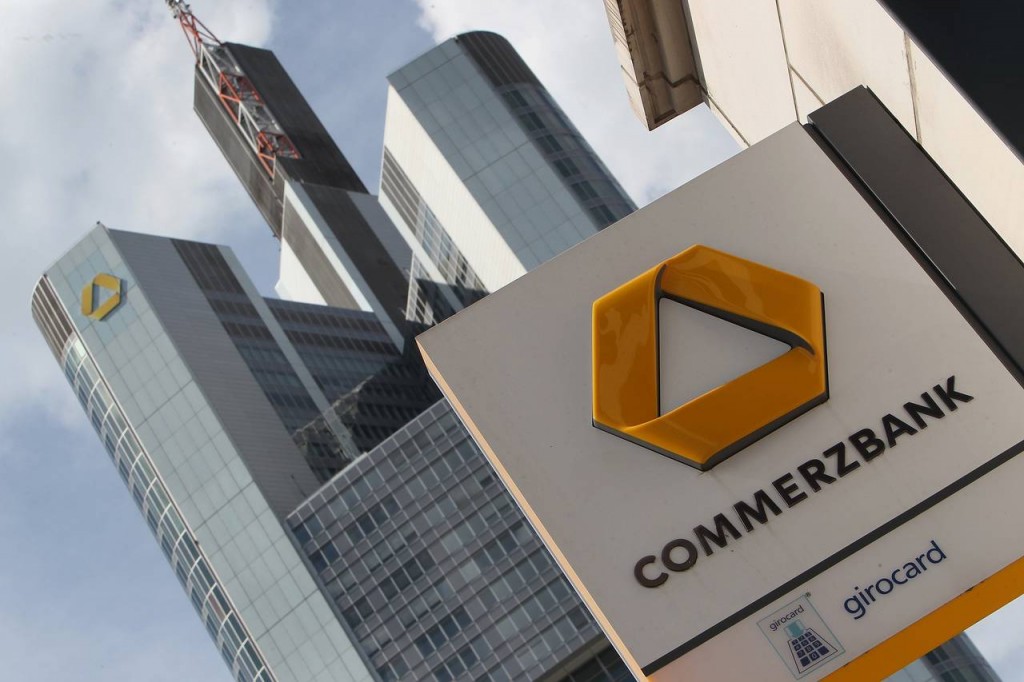 SÃO PAULO—Germany’s Commerzbank AG received authorization from the Brazil’s central bank to operate in Latin America’s largest nation, where it will focus in financial services for small and medium-size German and European companies, the bank said in a statement.

Commerzbank said it expects to launch its operations in the first quarter of 2016, and its unit in Brazil will be headed by Harald Lipkau, who worked for Commerzbank in Asia. The bank’s unit will be based in São Paulo and it will have a total of 50 employees.

“Even though the growth momentum in Brazil has slowed recently, the country still remains the seventh-largest economy in the world and is by far the most important economy in Latin America and thus a major economic partner for Germany and Europe,” said Bernd Laber, Divisional Board Member International of the Corporate Banking segment known as Mittelstandsbank.

Brazil’s gross domestic product contracted 1.9% in the second quarter from the previous three months in seasonally adjusted terms, the Brazilian Institute of Geography and Statistics, or IBGE, said last week. In a major revision, the IBGE downgraded its GDP figure for the first quarter, saying output shrank 0.7% instead of the preliminary estimate of a 0.2% contraction.

”Even in times of volatile markets, it is important for our Mittelstandsbank, the market leader in Germany for SMEs, to have a local presence to support our customers outside Germany,” added Mr. Laber.