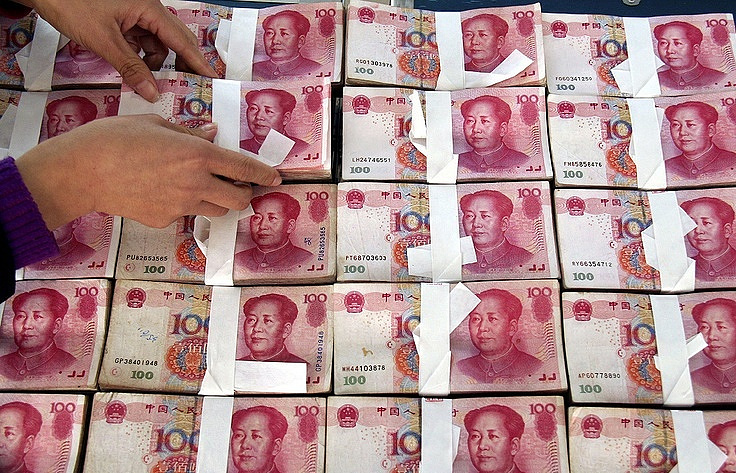 The Chinese yuan has been added to the IMF reserve basket, becoming the first currency to be added to the list since the emergence of the euro in 1999.
The official entry was made Saturday, bringing to a close, at least partially, Beijing’s years-long struggle for international acceptance on the sort of level enjoyed by the US dollar. The currency now joins the big four: the US dollar, the euro, the yen, and the British pound.

The decision means the Chinese yuan will now be used as one of the International Monetary Fund’s lending currencies in times of emergency economic bailouts. This sort of internationalization is in line with China’s wish for increased legitimacy of its currency.

The move is also evidence of China’s growing role as a power to challenge the global economic dominance of the United States.

The limitations China places on its own markets, however, have themselves been to blame for this delayed outcome.

“It’s an irreversible path towards opening up, integrating into the global economy and playing the economic game by the rules,”proclaimed IMF Managing Director Christine Lagarde.