Chinese Meat Market Will Open for Russian Exporters This Year 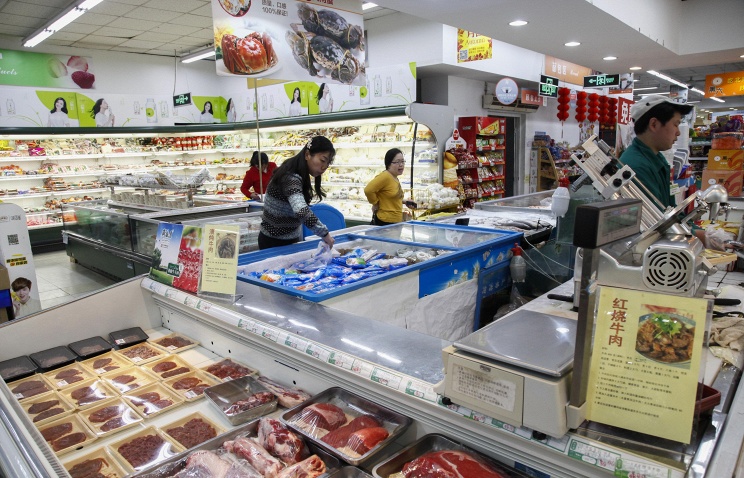 “We will gradually, step by step develop the Chinese meat market, the start will be this year,” – he said.

Tkachev said that after the visit of Russian Prime Minister Dmitry Medvedev to China in December 2015, a working group on exports to that Asian country was set up.

According to the minister, in the near future the Russian-Chinese Commission will inspect Russian enterprises to conduct their certification.

Russia’s largest companies – Agribusiness, Rusagro, Cherkizovo repeatedly declared their intention to supply meat to China. They see that market as a very promising one for the supplies of frozen pork. In addition, Rusagro is building a pig-breeding complex in Russia’s Far East region for the supply of chilled pork to China.