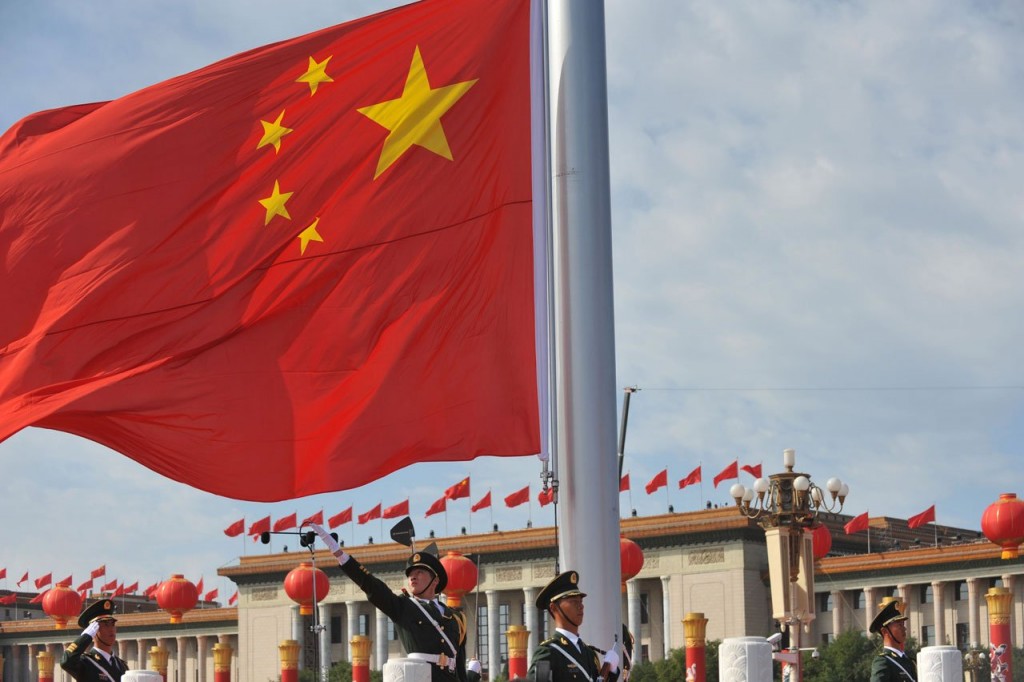 Speaking to lawmakers from Chongqing, Li urged them to continue administrative streamlining and improving services to stimulate people’s creativity and vitality.

Chongqing should take a leading role in reform and opening up in central and western China by improving technology and governance and developing brands, the premier said.

He said Chongqing should nurture new growth drivers and enhance the productivity of traditional industries by capitalizing on the country’s urbanization wave.

The southwestern metropolis should serve as a pacemaker in the development of the Yangtze River economic belt and give impetus to China’s “Go West” development strategy.

Henan should work harder toward the completion of a major logistic hub to boost the development of the local and national economy.

Yu called on local authorities to implement the basic religious policies of the Communist Party of China (CPC), to enable religious figures and followers to contribute to economic and social development.

Liu underscored the importance of Party officials’ motivation in the implementation of new development concepts and in the building of a moderately prosperous society. He urged Party officials to follow the CPC Central Committee and become more self-motivated and competent.

Standards for evaluation of Party officials should also be improved, Liu said.

“As long as we are heading in the right direction, every single step forward is a victory,” he said.

Zhang called on Gansu authorities to integrate local development with the Belt and Road Initiative, and step up structural reforms, poverty alleviation and environmental protection.