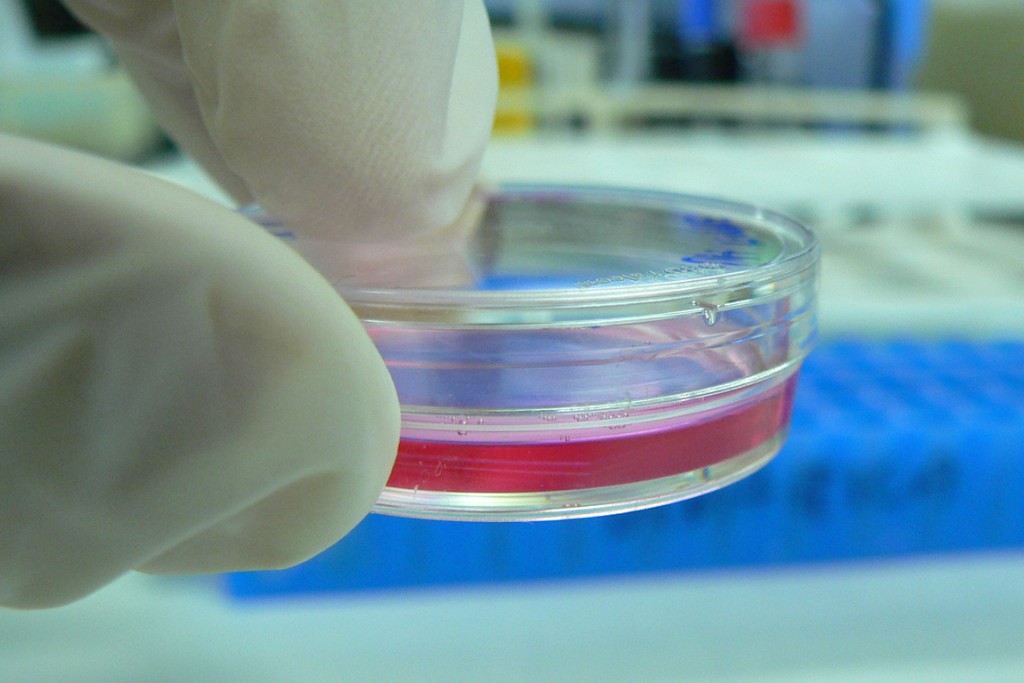 A Chinese-Korean joint venture plans to build the world’s largest cloning factory in Tianjin, eventually producing 1m cloned calves a year, as well as dogs and even endangered species.

Monday’s announcement by BoyaLife, a Chinese biotechnology company, underlines the scale of China’s ambitions in agricultural biotech. In contrast Europe — where the first cloned mammal, Dolly the sheep, was born in Scotland in 1996 — does not allow cloning of farm animals.

Xu Xiaochun, chief executive of BoyaLife, said the project’s main aim was to mass produce elite calves to satisfy growing demand for the quality beef that China, as it gets richer, consumes in greater and greater quantities.

“I can tell you, cloned beef is the tastiest beef I’ve had!” Mr Xu told a group of sometimes sceptical journalists on a conference call after China’s official news agency Xinhua published the announcement.

BoyaLife’s partner in the venture is Sooam Biotech, a South Korea-based research company that has produced 550 cloned puppies since 2005. Sooam is headed by Hwang Woo-suk, the South Korean scientist whose reputation was hit in 2005 when it transpired he had faked large parts of his “pioneering” human stem cell research.

The Tianjin lab will produce police dogs for tasks such as bomb detection and search and rescue, Mr Xu said, adding that cloned animals were already used in China and Afghanistan as drug sniffing dogs. The company could also clone the family dog, but at $100,000 apiece, he said, “these are not the average family pet”.

The facility’s main activity will be cloning cattle. Mr Xu said it would produce 100,000 cattle yearly in the “first phase” and a million per year by the second phase, in a futuristic looking facility based near the coastal city of Tianjin. Production is expected to start in 2016, after a Rmb200m ($31m) investment, according to Xinhua.

Cloning is one area of biotech where China has pushed the boundaries, applying industrial scale science to still experimental techniques.

In contrast the Roslin Institute in Edinburgh, where Dolly was created, has moved away from animal cloning research. The Europe parliament voted by a large majority in September to ban cloning of farm animals and the sale of cloned livestock, on the grounds that cloned offspring suffer more health problems than conventional animals.

Animal cloning is legal in the US, where the leading company for cloning livestock and pets is ViaGen, a subsidiary of Intrexon. ViaGen, which has a technology licensing agreement with Sooam, says it “has successfully delivered thousands of healthy cloned animals to clients”.

But the Tianjin facility intends to operate on a much larger scale. “China has made the impression that we are followers or the copycats, but with cloning we will gradually become a global leader,” Mr Xu said. “We are travelling the path no one has ever taken.”

Another Chinese company, Beijing Genomic Institute, runs a cloning factory in Shenzhen that produces 500 cloned pigs per year, according to a 2014 BBC report. BGI, when contacted by the FT, said that it focused on genetics and that cloning was not a part of its business.