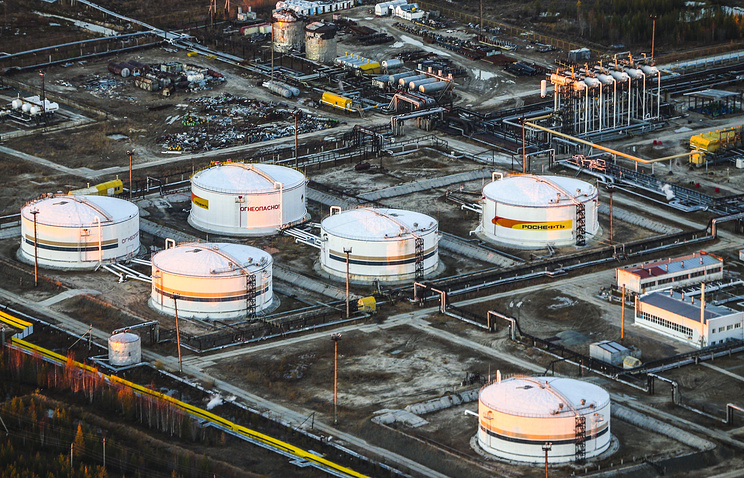 Russia’s Energy Minister Alexander Novak said he admits the participation of big companies in Rosneft privatization, including those from China.

“In principle, we admit that big companies may participate in (Rosneft – TASS) privatization, including Chinese companies,” he said on the sidelines of the St. Petersburg International Economic Forum (SPIEF-2016) on Thursday.

Earlier Rosneft President Igor Sechin said in an interview with Italian Il Sole 24 ore that it is reasonable to consider various options for privatization of Rosneft amid the current challenging environment, including attracting strategic investors.

According to Russian Minister of Economic Development Alexey Ulyukayev, privatization of 19.5% stake of the Russian oil major Rosneft may provide the budget with 700 bln rubles ($10.5 bln).

Presidential aide and Chairman of the Board of Directors of Rosneft Andrei Belousov said the main option of privatization of the company’s 19% stake is to sell it to a strategic investor. In his opinion, in this case the government will raise the maximum premium from the sale. Belousov also said that selling such a stake on the open market is very difficult in the current market situation.

According to Finance Minister Anton Siluanov, the privatization of Rosneft, Bashneft and Alrosa will be finalized by the end of this year.