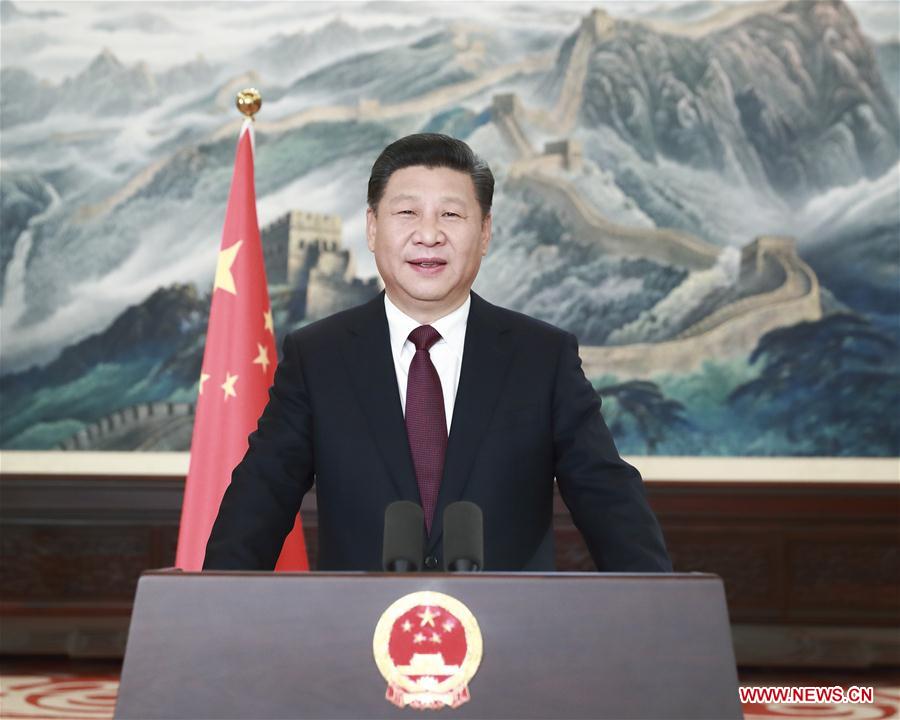 Xi made the call in a letter sent to Russian President Vladimir Putin, South African President Jacob Zuma, Brazilian President Michel Temer and Indian Prime Minister Narendra Modi to brief the leaders on China’s blueprint for promoting BRICS cooperation during Chinese presidency over the bloc in 2017.

Over the past decade, BRICS countries have made joint efforts to yield fruits in cooperating on politics, economy and people-to-people exchanges, Xi said.

BRICS countries have also made great strides in their leaders’ summits, which has injected new dynamism into their cooperation, he added.

“The BRICS cooperation, a model for cooperation among emerging markets and that among developing countries, has brought benefits to people of BRICS nations and made great contributions to boosting global economic growth, improving global governance and promoting the democratization of international relations,” Xi said.

In the second decade for BRICS cooperation starting in 2017, BRICS nations will make greater progress in their cooperation and play a bigger role in international affairs, the Chinese president said.

“In accordance with an open, inclusive and win-win BRICS spirit, China will work with other BRICS countries to make the Xiamen summit a success and move forward BRICS cooperation to a new level,” Xi said.

The BRIC cooperative mechanism was established in 2006. The first BRIC summit was held in Yekaterinburg, Russia, in 2009. South Africa was admitted by the other BRIC leaders in 2010, adding the “S” to the original grouping. Eight BRICS summits have taken place so far.