China Tops Developing World with $89b Investment in Clean Energy 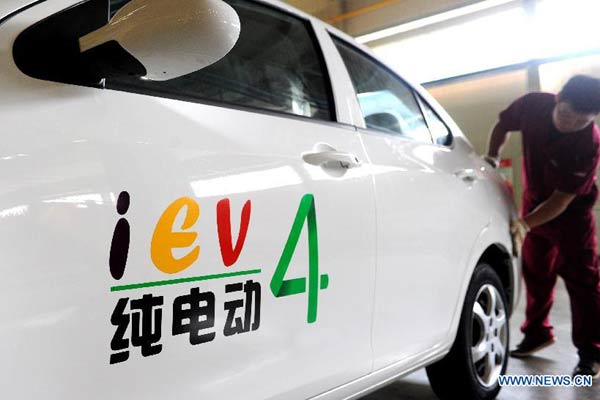 BEIJING – China invested $89 billion in clean energy in 2014, the largest among 55 nations surveyed in a global report, representing the country’s commitment to a low-carbon future.

China scored the highest at 2.29 on a 0-5 scale on the list of clean energy investment and deployment after topping the list last year with a score of 2.23, according to Climatescope 2015, an independent industry report.

“China continues to play a critical role in clean energy’s evolution, not just in emerging markets but in all countries,” said the report.

In addition to China, Brazil, Chile, South Africa and India rounded out the top five of the list.