China to Speed up Efforts to Implement Sustainable Development Agenda 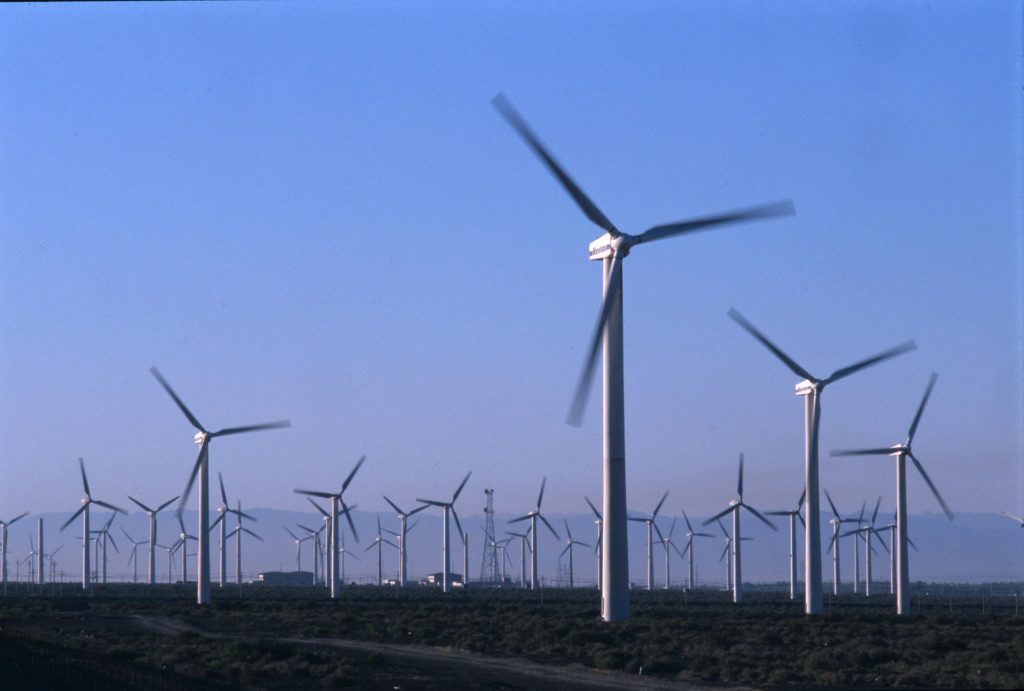 Li Baodong, China’s vice foreign minister, made the remarks at a high-level political forum on sustainable development which was held at UN headquarters in New York on July 19-20.

Briefing representatives worldwide on measures taken by China regarding sustainable development, Li said the 2030 Agenda dovetails China’s efforts to build a well-off society in an all-round way and realize the “Chinese dream” of national rejuvenation.

At the same time, China will continue to promote the Belt and Road initiative, deepen South-South cooperation and provide assistance to other developing countries to implement their development agenda, he noted.

At the forum’s general debate which took place on Tuesday, Li said the international community needs to build an environment necessary to implement the UN goals.

“We must uphold the principle of people-oriented approach, facilitate participation of all individuals in sustainable development, and deepen a global development partnership in which the UN plays a central role,” he said.

Li also said as the president of the G20 this year, China has actively worked to give prominence to the issue of development.

He believes that the upcoming G20 Summit in the city of Hangzhou will make positive contributions to the UN’s sustainable development agenda.

The high-level UN political forum plays a key role in evaluating the progress nations havemade on the 2030 Agenda.

This year, representatives from about 70 countries participated in the forum’s annually-held ministerial meeting. Twenty-two countries including China, France, Germany and Egypt shared their progress on reaching the 2030 goals.