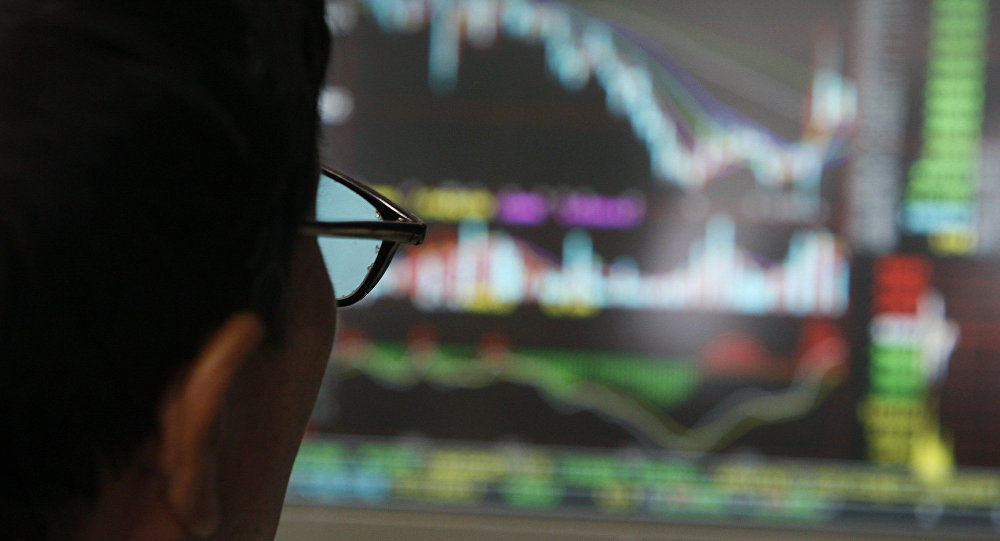 “Promoting supply-side structural reforms will be important as it means China can adapt to and guide the ‘new normal,'” the country’s top leaders said in a statement issued after the Central Economic Work Conference as quoted by Xinhua news agency.

The annual conference, which reviews past year’s economic performance and sets targets for next year, closed on Monday. China’s economy is still based on a strong foundation and displays potential for further growth and resilience, the statement said, adding that significant problems also persist.