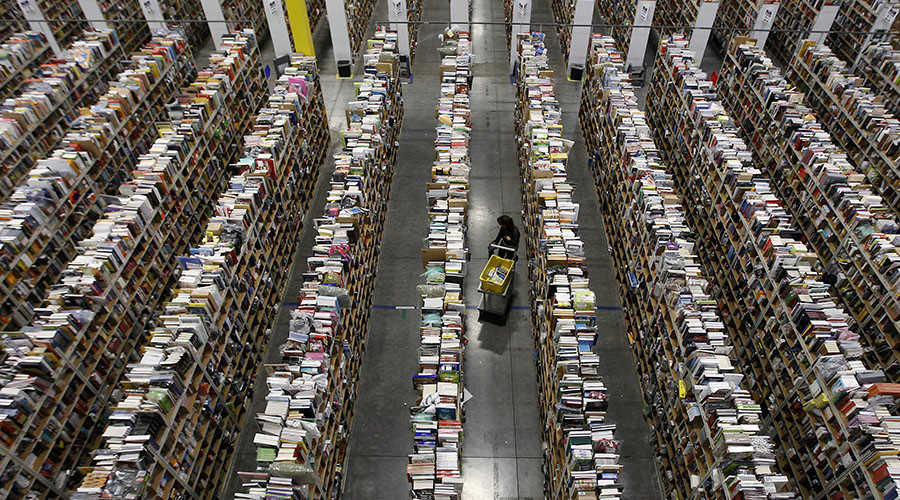 The first China-Russia e-commerce platform incubator has been opened in the China’s Heilongjiang Province, Interfax reported.

The purpose of the platform is to provide new enterprises with a public space with low cost distribution of resources, and simplified procedures for doing business.

Zhang Chuntszyao said e-commerce is growing between the two countries, and there could be 220 million parcels delivered this year. Almost 70 percent of the parcels come from China, she added.

The authorities of the Heilongjiang Province plan to establish five e-commerce platforms with Russia by 2020. They have already launched an ambitious project called Internet plus trade with Russia.

The e-commerce project is expected to bring annual trade with Russia up to 100 million yuan. It will involve dozens of Chinese trading companies, the creation of two cross-border payment systems, five warehouses near the Russian border in China, as well as four warehouses on the Russian side.

The province’s authorities intend to increase trade with Russia to $50 billion in the next 5 years and up to $70 billion by 2025.

Chinese online stores are the most popular foreign e-commerce platforms among Russian online customers. They have been actively expanding into the Russian market this year.