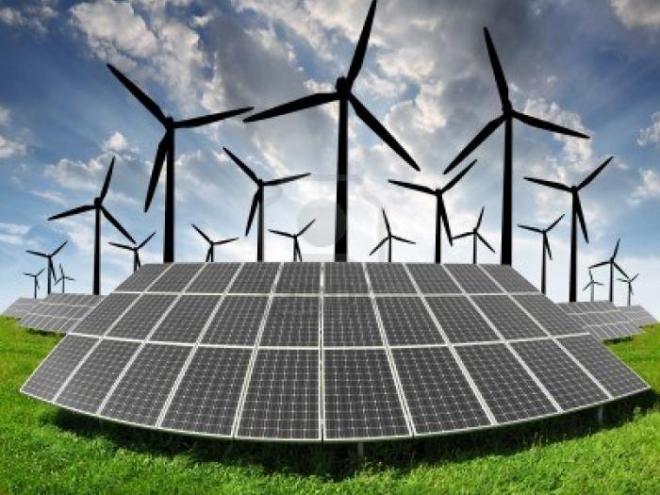 China and Latin America have great potential to cooperate in clean energy industry, experts have said.

Latin America has “an infrastructure deficit,” especially in the area of clean energy, and China had an “excess of capacity” and the interest in investing in this area around the world, Stephan Mothe, an analyst for Euromonitor International, a market intelligence firm, said in a recent interview with Xinhua.

The Asian giant has carried out numerous projects across its territory, including hydroelectric stations, solar panels, wind farms and transmission lines in a bid to carry their output to China’s populous cities.

Beijing’s interest in investing in renewable energy abroad can be supported by the moves of Chinese companies such as China Energy Engineering Group Co Ltd (CEEG), which entered Latin America in 2010 and already has 20 projects in the region.

With investments of around $8 billion in Latin America, the CEEG projects are helping these countries develop clean energy and mitigate greenhouse gas emissions.

In 2013, CEEG won a contract of two hydroelectric plants in southern Argentina, which are being built at a total cost of $4.7 billion with local partner Electroingenieria, an Argentine engineering company.

Since 2011, CEEG has been developing Sopladora hydroelectric plant in Ecuador with a total installed capacity of 487 megawatts.

In Peru, the China Three Gorges Corporation, which oversees the building of the Three Gorges Dam project in China, announced in May that it was carrying out a study to analyze Peru’s water resources after signing an agreement with the Ministry of Energy and Mines.

Brazil stands out as it has had one of the world’s cleanest energy models since the 1970s but it still faces problems to bring that energy to consumers.

According to a study conducted in October by ANEEL, Brazil’s electricity regulatory agency, nearly 63 percent of all works to build new transmission lines in the country are delayed, which has caused massive delays in connecting new wind farms and small hydro plants to the grid.

This is where State Grid Corporation of China, an experienced provider of transmission grids, can be of help, according to Ricardo Correa, an analyst for Ativa Corretora, a Brazilian financial service company.

“The participation of new actors in energy generation is difficult in Brazil as the sector is crowded. However, in transmission, the Brazilian market is open and only requires volume, which State Grid has handled in China,” he said.

State Grid’s largest contribution will be to build and operate two long transmission lines, connecting various parts of Brazil to the Belo Monte Dam, a mammoth hydroelectric plant to be opened in 2019 in the state of Para in northern Brazil.

State Grid will use its own transmission lines, one of them as long as 2,100 km, and deploy the latest ultra-high technology that can allow electricity to be transmitted continuously for 800 km.

Ramon Haddad, vice president for operations and maintenance at State Grid Brazil Holding, said he believes this system will reduce energy losses by 3.5 percent every 1,000 km.

China’s investments have also arrived in Chile, largely through exports of solar panels, which have helped Chile develop sustainable energy.

According to the Global Development and Environment Institute, more than half of newly licensed renewable energy projects in Chile are solar ones for a total of 10,000 megawatts and more than half of all solar panels feeding this growth have been imported from China.