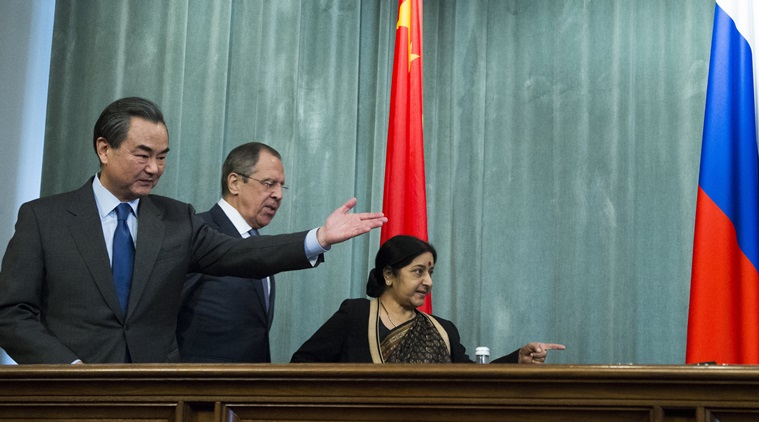 The foreign ministers of China, Russia and India have issued a joint communiqué calling for further reforms at the International Monetary Fund granting emerging economies a greater voice.

The joint statement follows the close on Monday of the 14th Russia-India-China Foreign Ministers Meeting held this year in Moscow.

In it, the countries’ ministers welcomed implementation of draft reforms from 2010 meant to raise quotas and reallocate voting shares at the IMF to grant developing countries a greater role in international monetary policy. Conditions for implementing those reforms were only satisfied in January after half a decade of delay.

But the ministers went on to call on the IMF to push forward with further reforms to give emerging markets and developing nations greater representation and more say at the Fund “as quickly as possible”.

The communiqué, released in full today on the official website of China’s Ministry of Foreign Affairs – though at present available only in Chinese – also called for greater international and regional coordination by the three nations and reaffirmed China and Russia’s support of India’s desire for a greater role at the United Nations.