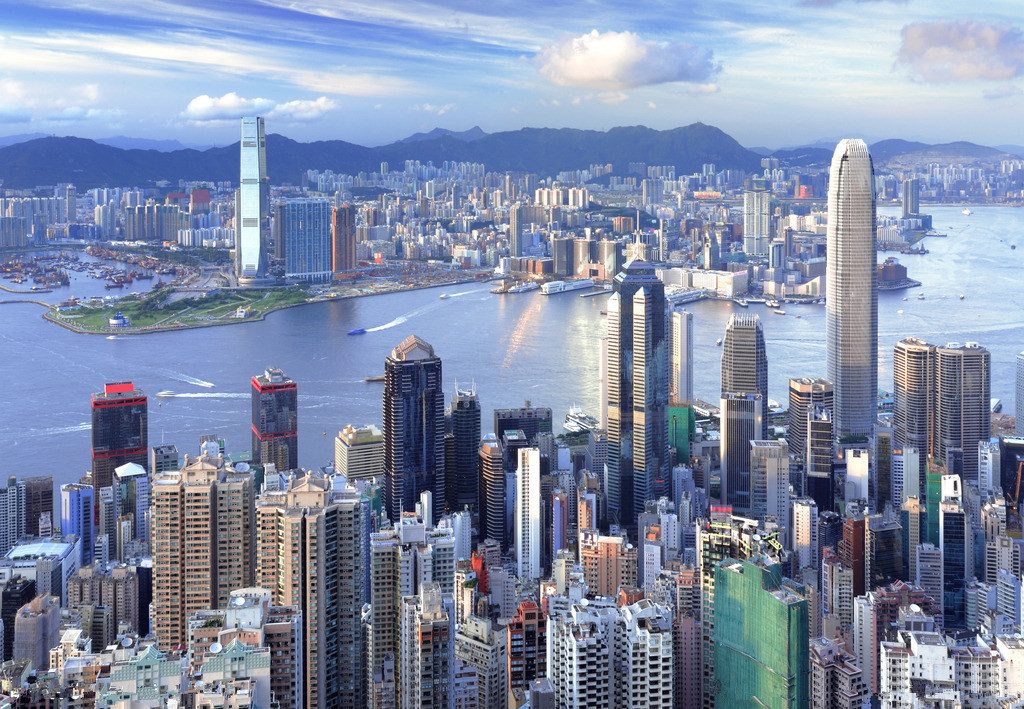 The 49th ASEAN Foreign Ministers’ Meeting was concluded Tuesday in Vientiane, Laos,the first such meeting since the result of the South China Sea arbitrationwas releasedearlier this month. The scene that happened in Phnom Penh four years ago did not reoccurthis year.

When Cambodia hosted the meeting in 2012, foreign ministers unprecedentedly failed toproduce a joint communiqué because Cambodia objected to the Philippines’ proposals toinclude the South China Sea disputes into the statement. They just issued a joint statementover the South China Sea issue a week later.

I was then reporting the 2012 Foreign Ministers’ Meeting. Cambodian Foreign MinisterHor Namhong revealed that Cambodia objected to the communiqué draft proposed bycountries including the Philippines because it included the China-Philippines spat overHuangyan Island. Cambodia believed at the time that this is a bilateral dispute and shouldnot involve the entirety of ASEAN.

This is a result of China’s diplomatic efforts as well as a compromise by ASEAN membersto keep internal unity. The release of the communiqué should not be viewed as aconcession made by claimants. In the future, they may work on bringing ASEAN as awhole to negotiate with China over the South China Sea issue.

Since 2002, every joint communiqué released after the meeting of foreign ministers hasmentioned the South China Sea issue. Only two articles referred to the issue in the one in2009. In the 2010 meeting when then US secretary of state Hillary Clinton explicitly saidthat the South China Sea issue concerned US interests, the number of articles was four. In2011, the number was five, and seven in 2015.

The increase shows that ASEAN has paid growing concerns over the South China Sea feud.Although the arbitration was not mentioned in this year’s communiqué, in every ForeignMinisters’ Meeting that follows, how to address the issue will be troublesome, unless someprogress can be made to solve the issue.

Another notable change is that in this year’s communiqué, six articles mentioned ASEAN-China ties, which reviewed the achievements in past bilateral meetings that involvecooperation in trade, investment, education, tourism and culture.

But there are seven articles about ASEAN-US relations, the most prominent of whichstressed cooperation between the two in coping with both traditional and non-traditionalsecurity challenges, including maritime security. This implies that ASEAN memberswelcome the US military presence in the Asia-Pacific and they will depend more onWashington regarding security issues in the future.

After the Foreign Ministers’ Meeting, the US wooed Japan and Australia and stepped awayfrom the meeting to issue a joint statement, urging China to stop building more militaryoutposts in the South China Sea, to show their support for ASEAN’s regional securityissues.

What’s certain is that the US will adopt more offshore approaches to continue to create anatmosphere to set China in a passive position and offset China’s efforts in building newregional order and pushing forward regional cooperation.

Unless China and ASEAN construct a framework to solve the South China Sea issue, underwhich regional security can be guaranteed, third forces such as the US and Japan willcontinue to make a fuss about the issue.