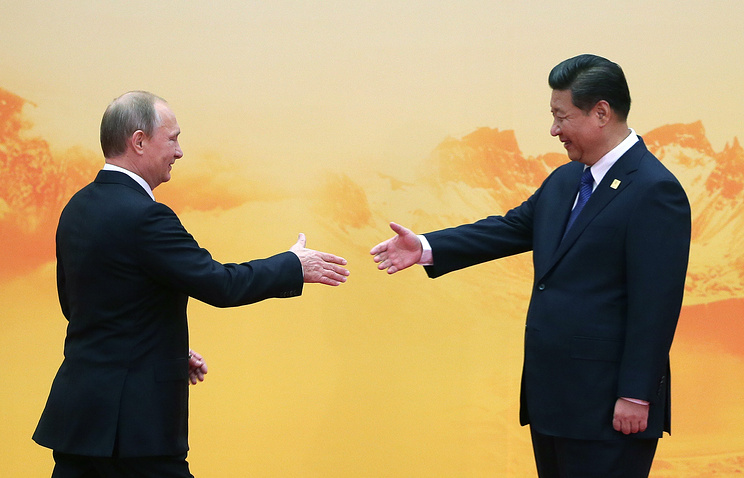 “Sechin will take part in talks,” Ushakov said. The president’s aide said he does not know whether privatization of Rosneft will be discussed with representatives of Chinese business.A huge package of documents is planned to be signed after talks.

Ushakov added that no agreements on terms of gas supplies to China via the western route have been reached yet.

“The terms of supplies of Russian gas to China via the western route are being agreed now though no agreements have been reached yet,” he said.

According to Ushakov, the cooperation of the two neighboring countries in the energy sector will be one of the issues on the agenda at the talks.

“The leaders will discuss energy issues as well. Russia has been increasing the volume of supplies via the Russian-Chinese oil pipeline, the implementation of the Tianjin Refinery project is under way, the construction of the Power of Siberia gas pipeline is on schedule as it will reach its full capacity in 2020,” Presidential aide said.

According to Ushakov, Russian and China plan to agree construction of the Moscow – Kazan high speed railway by the year-end.

“We are laying together the new motorway from Europe to Asia across Russia, which will definitely improve motor traffic all over the continent. Throughput capacity of ports in the Primorsky Region will grow and construction of the Moscow – Kazan high speed railway is to be agreed by the year-end. This will be also discussed in Beijing,” Ushakov said.