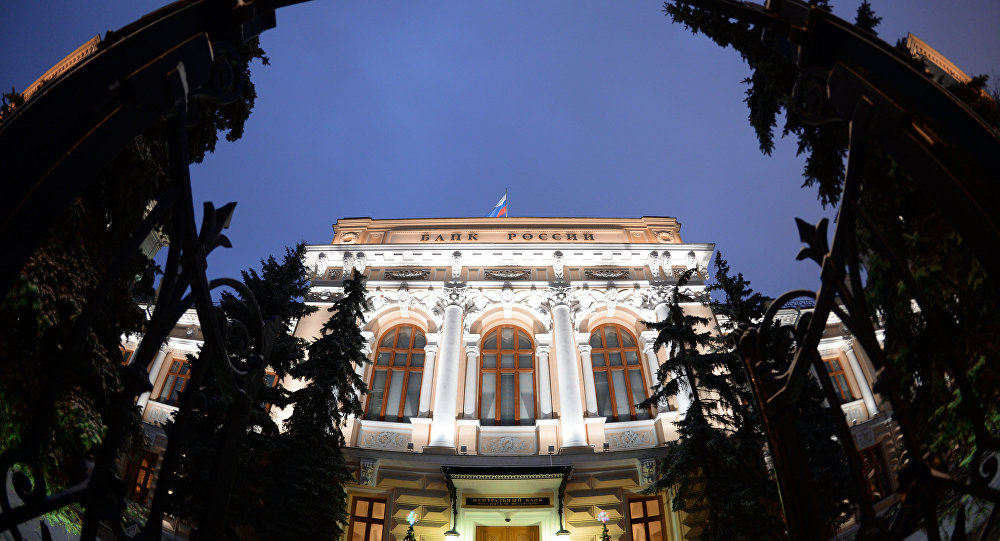 Russian banking system has an adequate level of protection against cyber threats, head of the Central Bank Elvira Nabiullina, said in an interview with the Rossiya 24 television channel.

“In order to prevent these risks, we have created a special center for monitoring and responding to cyber attacks, cyber threats. We monitor the situation, exchange data, give banks recommendations how to react in certain cases. I should say that our banking system, currently, has an adequate level of protection against cyber threats,” she said, stressing that one should always be “on the alert” as attackers always refine their technology.

“We are on the alert,” she said, responding to the question, whether Russian citizens can be calm in the presence of cyber threats to banks.

According to the Central Bank’s review of the Russia’s financial stability of the 2nd-3rd quarters of 2016, the cyber risk is becoming a more significant factor for banking sector activities and potentially may have implications for financial stability, if the banks which are crucial for the national banking system become the target of cyber-attacks.

Cyber-attacks will target the infrastructure of banks themselves instead of hitting remote banking services, according to the report.

In the early of 2016, attackers made an attempt to steal cash from correspondent accounts opened with the Bank of Russia. For this purpose they substituted input data for automation-equipped working place of a client of the Central Bank. The regulator’s security experts managed to prevent the attack. The sum of the prevented damage was 2.87 bln rubles ($47.3 mln).

On Russia’s economy and global challenges

The Russian economy will overcome the stage of adjustment to external challenges in 2016, Nabiullina said.

“We expect that next year our economy will enter the stage of growth. We believe that this year is the year when our economy is completing adaptation to external challenges. Next year growth will occur thanks to moderate growth in consumption, and recovery of investment activities,” she said, adding that economic growth will be not more than 1% in 2017.

Russian banks have sufficient capital reserve and will boost lending in the next year, according to Nabiullina.

“Sufficient capital has been formed in the banking system. Capital adequacy is comfortable for us – 12.7%. It means banks will boost lending and we expect they will more actively extend loans to the real sector of the economy next year,” she said.

The Russian banking sector allocates a huge portion of profit to the capital against recovered performance, Nabiullina said. “We see banks have not merely restored profit; it reached the level observed by us before 2014,” she added.

Stabilization of overdue debts in the banking system is also an important point, the banker said.

On privatization of state-owned banks

The issue of privatization of state-owned banks may only be raised after the credibility of the Russian banking system rises, Nabiullina said.

“As the banking system recovers and people get trust in all banks regardless of ownership the issue of bank’s privatization may be raised, but not earlier than that,” she said.

As was reported earlier head of the Russian Property Management Agency Dmitry Pristanskov said that stakes in VTB (10.9%), Sovcomflot (25% minus 1 share) and Novorossiysk Commercial Seaport (NCSP) had been approved for privatization in 2017.

VTB CEO Andrei Kostin said earlier that he considered the bank’s privatization unreasonable amid the current environment, and that it should be postponed.