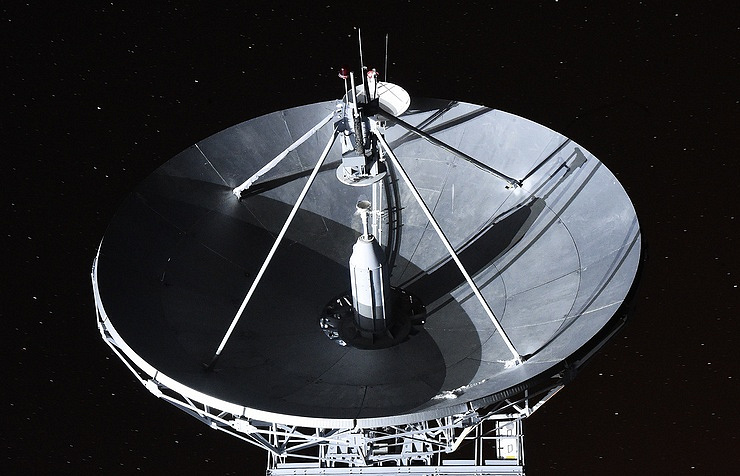 Member states of the BRICS (Brazil, Russia, India, China and South Africa) grouping of leading emerging economies have agreed to set up a joint grouping of space satellites for the Earth remote sensing purposes, Igor Komarov, the head of the Russian Space Corporation (Roscosmos), said on Monday.

“Yesterday we had a first session of the head of space agencies of BRICS member states,” Komarov said. “This is a new initiative and a new format.”

He also said that next meeting of the heads of space agencies of BRICS (Brazil, Russia, India, China and South Africa) member states will be held in Russia in May-June 2017.

“We have agreed to hold our meetings in a regular format and to hold the next one in Russia in May or June next year,” Komarov said.