Students of the BRICS Universities League will study Morals of the 21st Century by a Chilean thinker Dario Salas Sommer. 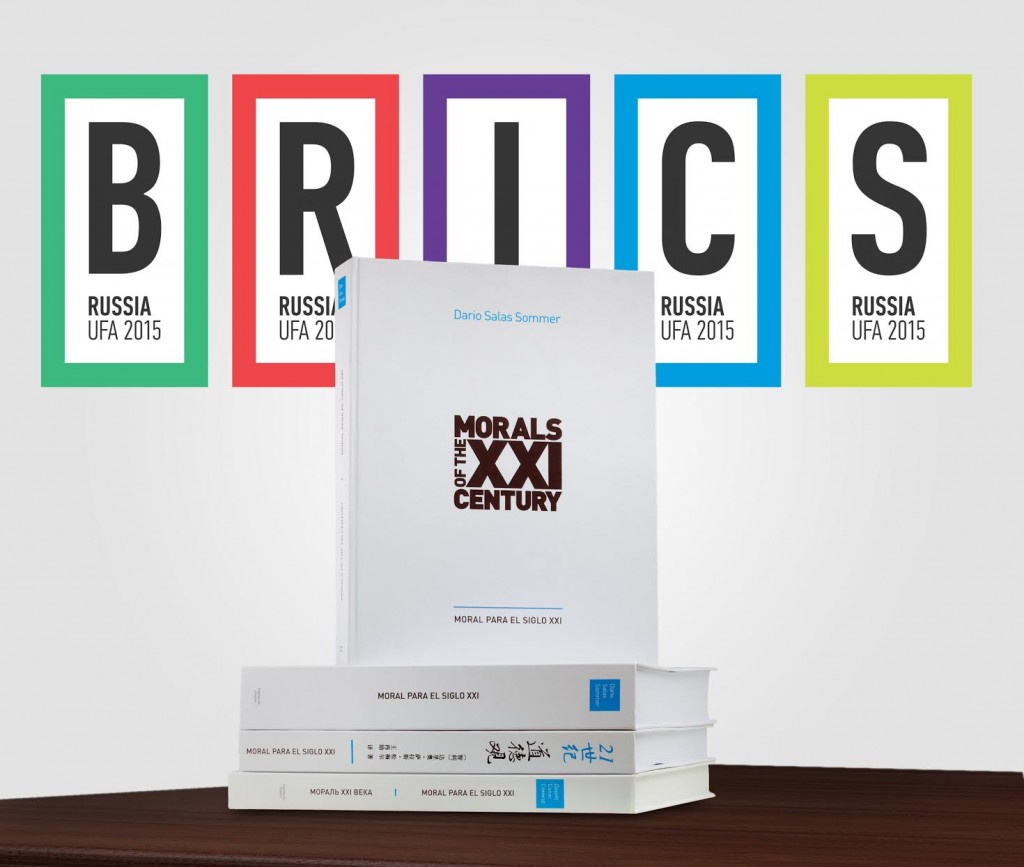 Young people studying today at universities of the BRICS countries will tomorrow be in charge of the spiritual and material development of the five largest “non-western” countries of the planet. This is why development of moral values is perceived as a significant part of educational programs, and integration of this aspect into the study programs—a crucial task. “Our world is not linear; development of our countries requires that we find solution to ever more complex problems. We are not only forging manpower, but also bringing up a generation of the future.” This is how Victor Sadovnichy, Rector of Lomonosov Moscow State University, described the fundamental point of the new approach, speaking at the Global University Summit held in October 2015 in Moscow. 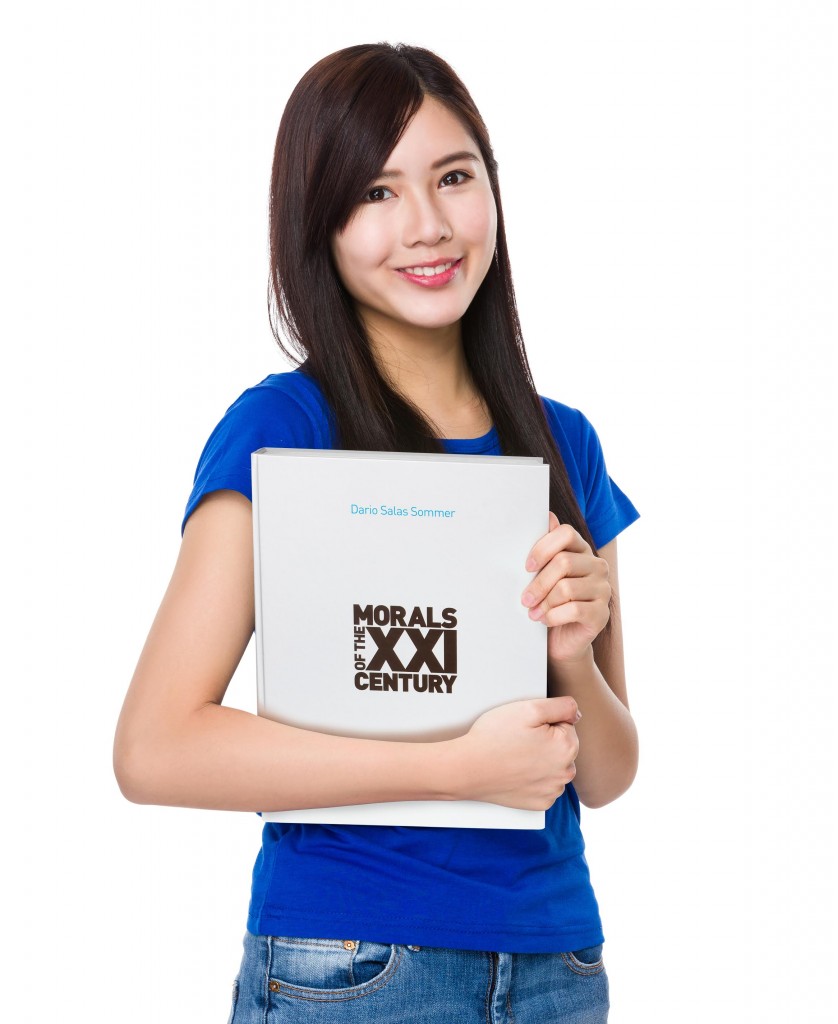 As a sign of this moral and fundamental approach to education, Dario Salas Sommer’s Morals of the 21st Century has been included into the list of the learning books for the philosophy courses offered by universities of the BRICS countries (post-secondary educational institutions that joined the BRICS Universities League). Sommer’s book discusses the topic of supreme human values in the modern world, unveils a correlation between moral behavior and well-being at the personal and public levels. The book has been translated from Spanish into Russian, Chinese and English.

It is noteworthy that Morals of the 21st Century was presented to the leaders of the BRICS countries in July 2015 during the BRICS Summit in Ufa, Russia. In his address to the leaders, the book’s author Dario Salas Sommer emphasized, “Material and economic development can be lasting and sustainable only if it is based on the highest moral, spiritual and ethical principles.” Following a decree of the Russian President Vladimir Putin, Dario Salas Sommer was awarded the Order of Friendship of the Russian Federation in September 2015 for great contribution to humanitarian and intellectual cooperation between peoples.

They make a spiritual and ethical development of the students a priority at the BRICS Universities League (which is manifested (among other things) in the selection of educational materials)—something that many prestigious western post-secondary institutions left out of their programs. Inclusion of Morals of the 21st Century in the philosophy curricula can be viewed as a symbol of moral advancement. “We have an opportunity to witness not just an intention, but already a “hands-on” implementation of the first joint educational project in the framework of the BRICS,” said Dmitry Livanov, Minister of Education and Science of the Russian Federation (the country presiding over the BRICS) during a meeting of the BRICS ministers of education on November 19, 2015 held in Moscow. President of the largest Latin American university union Asociación de Universidades Grupo Montevideo (AUGM) Carlos Netto noted that study of morals and development of human qualities are as important as the acquisition of vocational skills. The role of international associations in the realm of education will be further increasing, which would facilitate the opening of new horizons.

The future of the world is in the hands of young people, educated young people. The way the world will look tomorrow depends on the education students are receiving today. It will also depend on how well they can not only master their vocational skills, but also develop high human qualities.