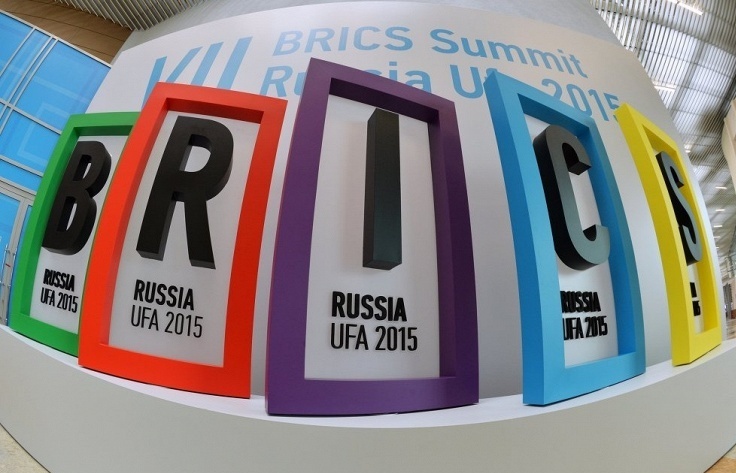 All five member-states of BRICS (Brazil, Russia, India, China and South Africa) made their first contributions worth a total of $750 mln to the capital of the New Development Bank BRICS (NDB BRICS), the financial institution reported on Thursday.

According to the report, the tranches to the bank’s capital were paid in accordance with the agreement on its formation signed in July 2015 at BRICS summit in Ufa.

The contribution to the bank’s capital stock is made through paid up capital, which is directly transferred to NDB, and subscribed capital, which shareholders provide in case it’s needed.

Paid up capital is the key asset for the development bank, the report said. It is expected to total $10 bln to be paid through 7 tranches. Subscribed capital will total $40 bln.

The New Development Bank BRICS, formerly referred to as the BRICS Development Bank, is a multilateral development bank operated by the BRICS states as an alternative to the existing US-dominated World Bank and International Monetary Fund. The financialinstitution headquartered in China’s Shanghai, is set up to foster greater financial and development cooperation among the five emerging markets.