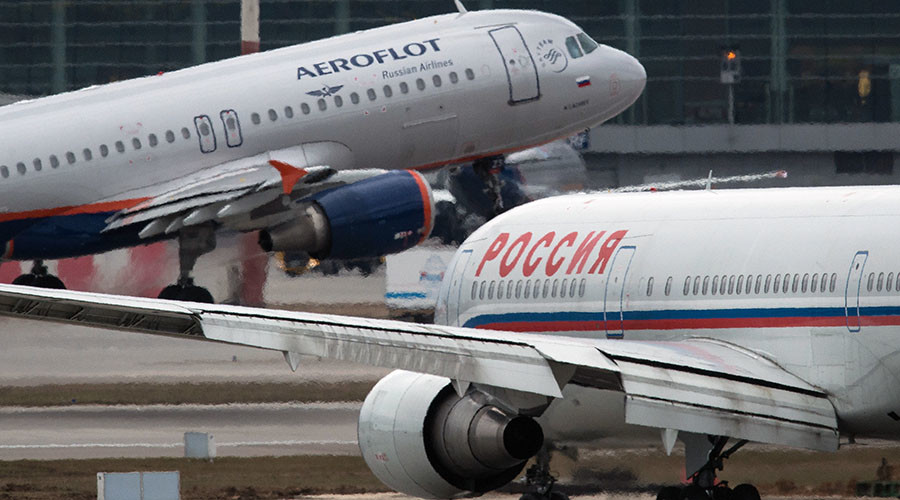 Russian flag carrier Aeroflot has announced plans to create a new airline on the basis of its three subsidiaries. The new airline’s fleet of 74 airplanes will carry up to 10 million passengers annually, according to Aeroflot.

The new carrier will merge Aeroflot subsidiaries Rossiya Airlines, Donavia and Oren Air and will begin flying in summer 2016.  The three airlines will be united under the Rossiya brand, and will become the second biggest airline in the country.