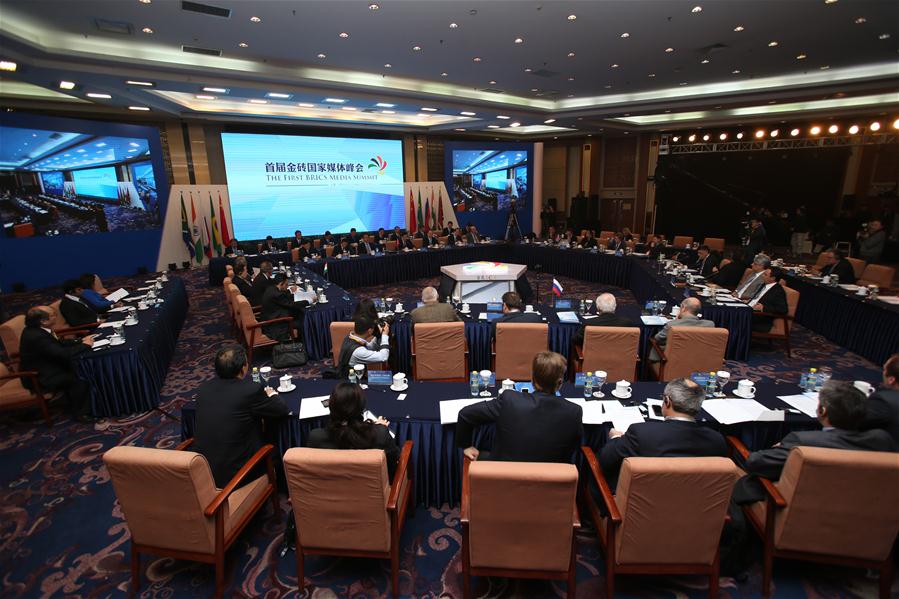 The summit, with the theme of “Innovation, Development, Cooperation and Trust”, was proposed by Xinhua and jointly organized by Brazil Communication Company, Russia Today International Information Agency, The Hindu Group and South Africa’s Independent Media.

Liu Qibao, head of the Publicity Department of the Communist Party of China Central Committee, said at the summit that the Chinese government is willing to strengthen coordination and collaboration with the four countries and inject new life into the BRICS mechanism.

The media of BRICS countries should promote peaceful development, cooperation and win-win, according to him.